Andrew Bird has announced the new album Inside Problems. It’s out June 3rd via Loma Vista Records, and as a preview Bird has shared the new single “Underlands.”

Produced by Mike Viola, Inside Problems was recorded by Bird and his four-piece band, with additional vocal overdubbing from Madison Cunningham. Some of the album’s themes were influenced by the great American writer Joan Didion, who inspired the lead single ““Atomized” and whose presence can be felt in other tracks on the album, such as “Lone Didion.”

“Underlands” is the LP’s opening statement, beginning with slow-plucked strings before shifting into an upbeat shuffle. “Stars don’t owe you anything,” Bird sings. “Don’t give a damn about your nations/ Feel the slightest obligation.

“You just don’t know what’s under the surface, be it the land, the sea, our skin,” Bird said in a statement. “You could be whistling away, projecting contentedness, when really there’s a swirling twisted mess underneath. Looking up, there’s the knowable universe but unless you get into astrology, you’ll find the stars don’t owe us anything and you’re left less assured than when we thought gods threw down lightning bolts. ‘Underlands’ introduces an album that deals with the unseen underneath and the membrane that separates your outside problems from your inside problems.”

The accompanying visuals were directed by Matthew Daniel Siskin, and find a person with a moon for a head falling and spinning in space. Besides that, Bird recently unveiled a trailer for Inside Problems that finds him monologuing on the album’s themes. Check out both videos below.

Pre-orders for Inside Problems are ongoing. It’s Bird’s first solo studio album since 2019’s My Finest Work Yet, though since then he’s also shared the 2019 holiday EP Hark! and his 2021 collaboration with Jimbo Mathus, These 13.

This summer, Bird will embark on a co-headlining trek with Iron & Wine. You can book your seat here. 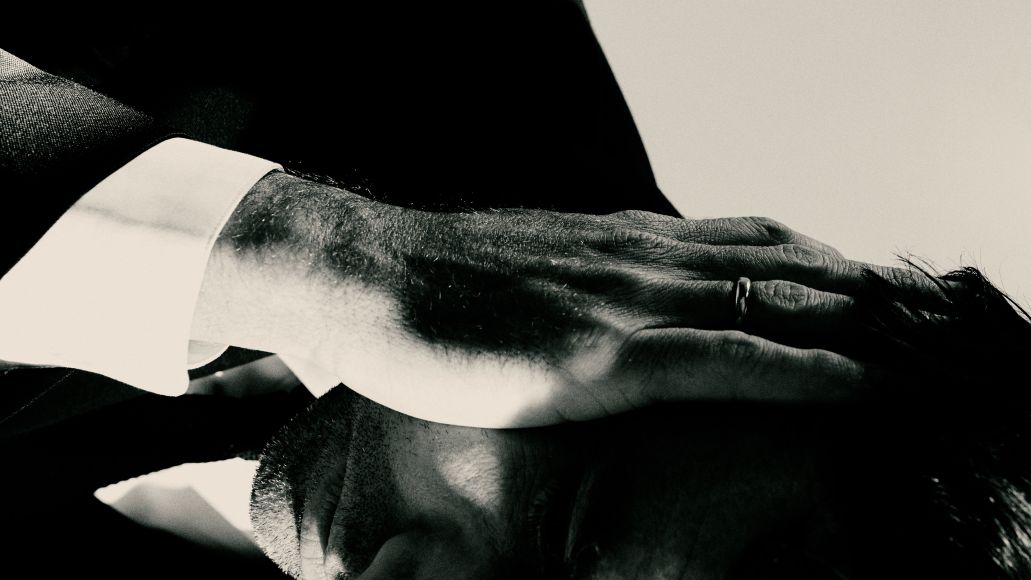