Our recurring series Origins gives artists a chance to detail everything that went into their newest release. Today, Ben Folds shares his contribution to the new Peanuts Apple TV+ special, “It’s the Small Things, Charlie Brown.”

The new special finds the Peanuts’ gangs baseball game interrupted when Sally makes a special connection with a flower blooming in the field of play. Rather than rip the bud from the roots and continue swinging away, the gang takes inspiration from Sally’s love to make a positive impact on their environment. As Folds and the Peanuts sing in the theme’s lyric video, “It’s the small things, Charlie Brown.”

“It’s an honor beyond to see the Peanuts gang come to life singing my song,” Folds tells Consequence of the video, which is premiering below. “Bowing in their direction.”

Take a listen to “It’s the Small Things, Charlie Brown,” followed by Ben Folds’ full Origins of the theme. The special of the same name is streaming now on Apple TV+.

Folds, meanwhile, is set to hit the road this summer for a tour featuring both solo piano dates and orchestral performances. Get tickets here. 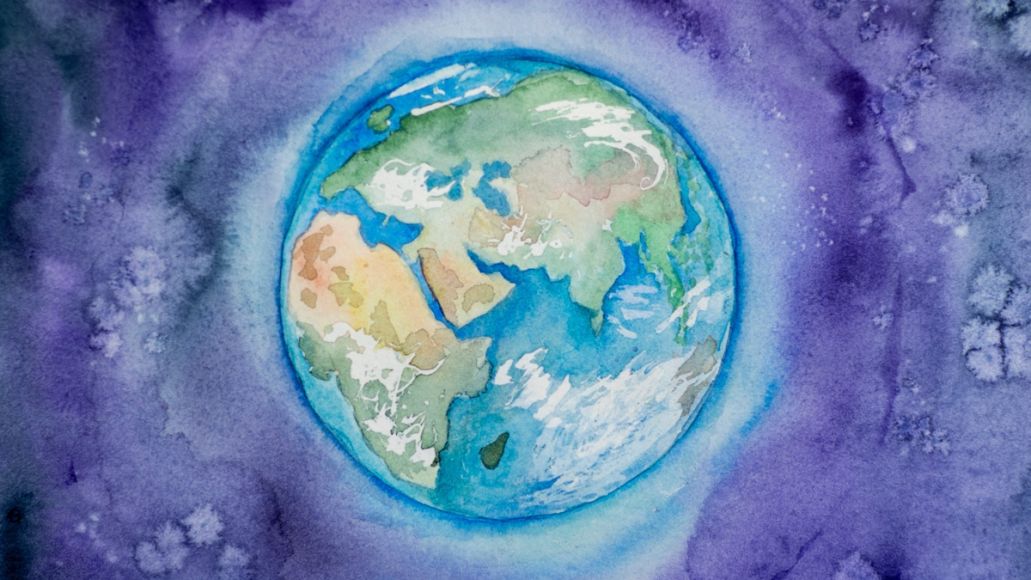 If it was just a matter of knocking out a song for Peanuts, for Charlie Brown, Snoopy, or Lucy? Absolutely, that would have been an honor. But this project had even greater meaning — to write for Peanuts AND about Earth Day. To help fortify that impulse we still have as children to do the right thing. To take care of our planet, our garden, and all forms of life around us.

The Nuance of Peanuts: 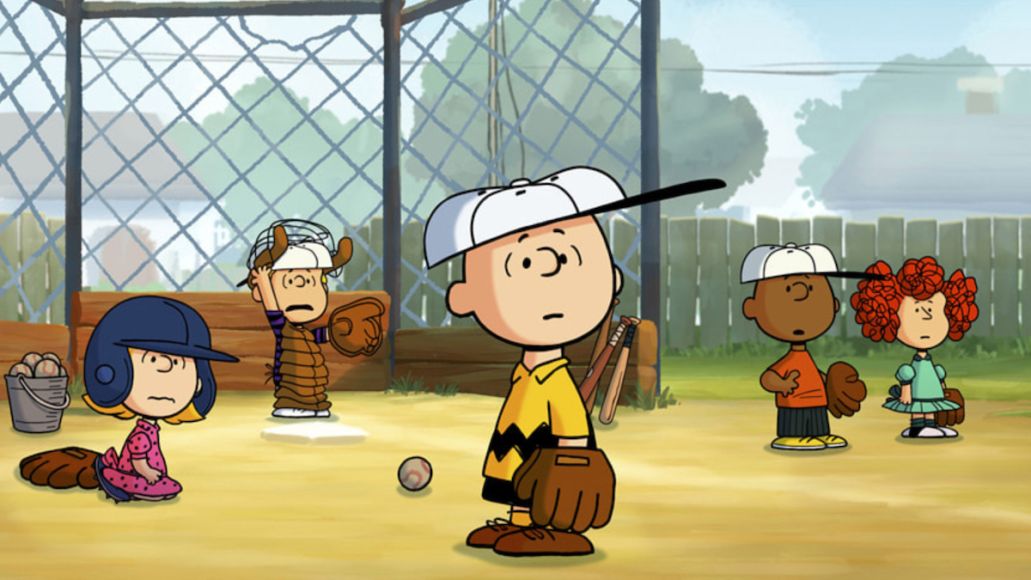 Peanuts has never had to shout, as is so common in children’s programming.  And the show was never about the black and white, but about the nuance.

What attracted me to this story is that they have not presented us with a black and white situation.  Kids are smart, and they can get inside the nuance.  Is Charlie Brown’s baseball game important?  You bet it is.  Community, contests, and sports are all part of civilization.  And of course, Sally’s concerns about the life around us, and respecting that, is hugely important.  Kids aren’t presented with community vs life, but challenged to a very real-world proposition: How do the two work together, to compromise, and perhaps, ultimately, find a solution greater than each might have imagined? 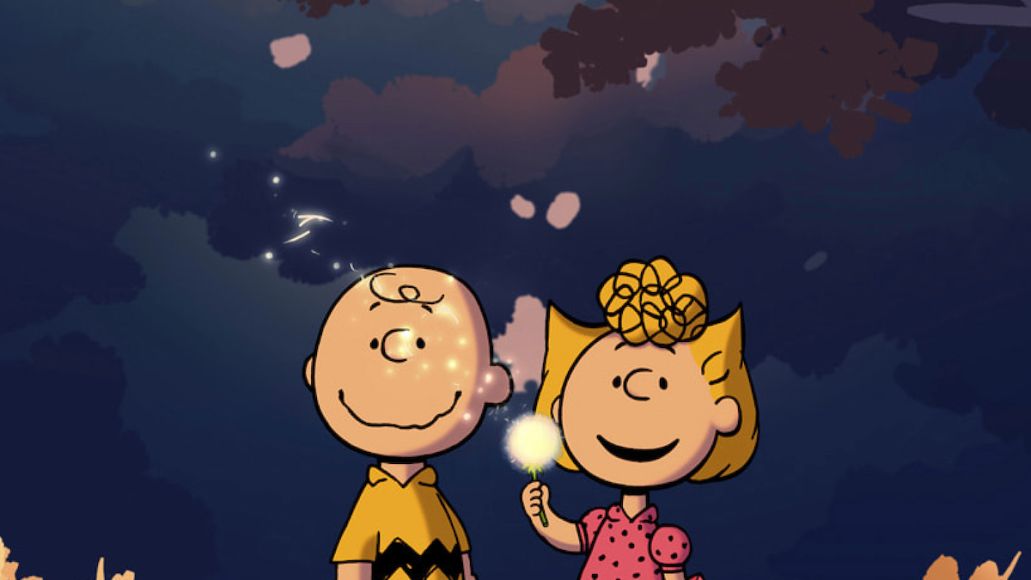 Although I wrote this song from Sally’s point of view, I wanted to keep the complexity of the conversation in mind. I didn’t feel restricted to speak down to children because that’s not the Peanuts’ vibe. I felt comfortable to present her point of view in a respectful way toward Charlie Brown and the baseball teams. I wanted to feel as though Sally were getting through to Charlie Brown, and ultimately the episode bears this out.