The wait is almost over. The sixth and final season of Better Call Saul, the Breaking Bad spinoff that garnered a passionate fan base of its own, is about to premiere on AMC. The show provided a look into what drove bumbling lawyer Saul Goodman (Bob Odenkirk) into a life of crime, but it also gave him and those around him far more depth than one would’ve expected out of him from Breaking Bad.

With this being the show’s final season, fans can expect everything to come full circle, for better and for worse. However, it’s been a while since we’ve seen Jimmy McGill, his alter ego, and his circle of allies and enemies. If you need a refresher on where everyone stands, Consequence is here to help. 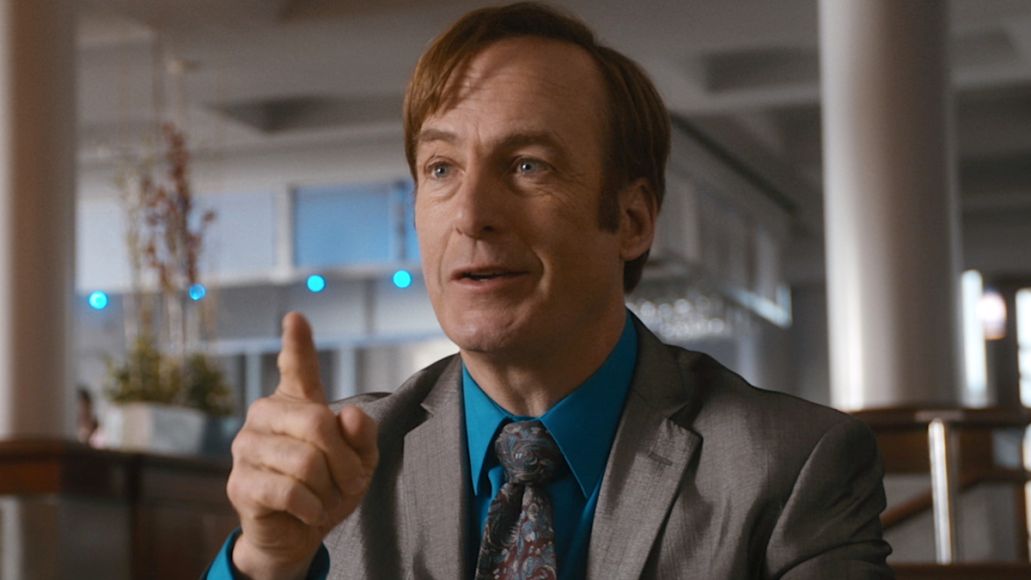 Where He Is After Season 5: After surviving a day in the desert and finding himself increasingly buried in lies, Jimmy has begun contemplating how much trouble he’s gotten himself and Kim into. He unsuccessfully tries to convince his new wife not to go to the courthouse to start her new path as a public defender and has gotten some interesting news from Mike regarding Lalo’s assassination ordered by Gus.

This news sparks relief that Jimmy and Kim could return home. Unfortunately, unbeknownst to them, Lalo survived the attempt. Even worse, Kim has now suggested manipulating her former partner Howard into giving up his settlement in the Sandpiper case, adding to his fears that his influence is ruining her career.

Years later, in Omaha, Jimmy found himself in a crisis while using his Gene Takavic identity, after a mall passerby recognizes him as Saul Goodman. Under the stress of being recognized, he calls Ed Galbraith to ask for extraction from Omaha, before eventually deciding to take care of the situation himself.

His Ultimate Fate: Well, we’re still not entirely sure. Of course, the audience knows that in the show’s “present-day” storyline, he will continue his head-first dive into the world of Saul Goodman, leading to him eventually having to take up the role of Gene Takavic in Nebraska to protect himself. However, with Jimmy/Saul/Gene’s identity potentially being compromised, viewers will have to tune in to find out whether he makes it out of Better Call Saul relatively unscathed. 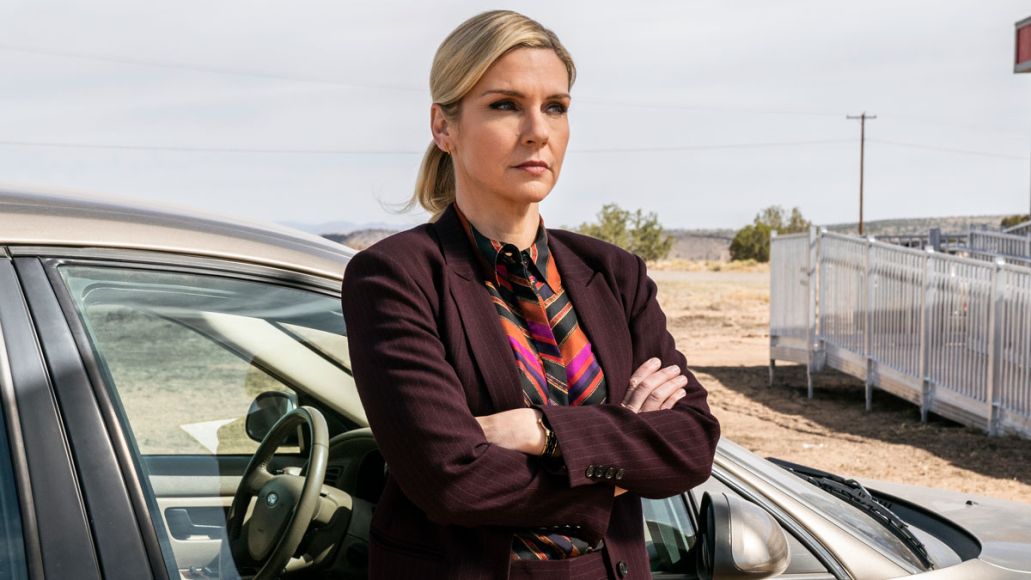 Where She Is After Season 5: After being Jimmy’s moral compass for the past four seasons, the fifth season left Kim embracing his effective but unethical methods of obtaining the truth. While at home with Jimmy, she suggests that forcing Howard to resolve the Sandpiper case is their last chance at getting away with what they’ve done without consequences.

Not only that, but she could potentially use the $26 million at stake with the settlement to open up her pro bono law firm. Even her now-husband, who usually convinces Kim to let down her inhibitions to do the right thing, is skeptical and says it’s a bad idea only for her to maintain otherwise.

Her Ultimate Fate: One of the biggest mysteries of Better Call Saul is the fate of Kim. Season 5 did not bring us any closer to figuring out where she ends up, and Breaking Bad doesn’t provide viewers any further clues. We likely won’t know Kim’s ultimate fate until the final episode ends. Here’s to hoping she at least makes it out alive because we won’t know what to do if she doesn’t.