The Pitch: “Meticulous.” “Chilling.” “Engrossing.” There are so many words that come to mind when sitting down with a new installment of Better Call Saul, the Breaking Bad spin-off which has somehow soared to a whole new tier of quality over the years.

No spoilers (for fear of the Salamancas knocking at the door), but it can be said that the first two episodes of Season 6 keep this proud tradition going. As the show gears up for its last hurrah (the first seven episodes of the final season debut starting Monday, April 18th, with the second half of the season returning in July), every element of one of TV’s best-made shows is working hard to invest us in so many of the show’s biggest questions, including the most important one of all: How’s it going to end?

Where Were We? Season 5 of Saul ended with Jimmy (Bob Odenkirk) and Kim (Rhea Seehorn) kicking around schemes to take down their old pal Howard Hamlin (Patrick Fabian), while that Jaws shark of a human being Lalo (Tony Dalton) evaded an assassination attempt enabled by Nacho (Michael Mando).

It was a quasi-abrupt ending, as finales go (the kind of ending best executed when a show knows for sure it’s coming back for more episodes), but that simply means the first episode, “Wine and Roses,” snaps us right back into the action, picking up immediately after those events. However, while the story continues as if there wasn’t a two-year gap between seasons, there is a new energy lurking in the background of these scenes.

The Long Game: What stands out the most about the first two episodes of Season 6 is how very conscious they are that this is the real beginning of the end. Again, no spoilers, but from the very first sequence (another classic mystery cold open) you can feel creators Peter Gould and Vince Gilligan carefully laying the tracks for our path to the end.

After five seasons of excellence, Better Call Saul has earned enough of our trust to allow some patience for how some of the elements introduced so far are going to play out. Because the tracks they’re laying aren’t for a train — they’re for a roller coaster. 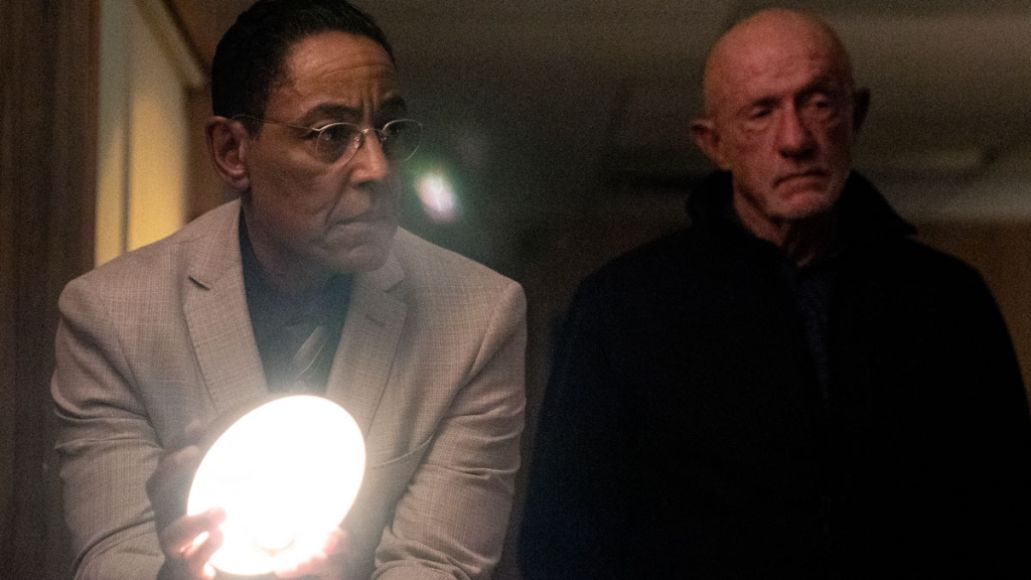 Better Call Saul Season 6 Review: The Beginning of the End Is As Exquisitely Stressful As Ever