On Earth Day 2022, Billie Eilish, Bon Iver, Arcade Fire, and thousands of other musicians are using their platforms to call for an immediate government response to the mounting climate change emergency. They have banded together to launch the US chapter of the climate group Music Declares Emergency, which was originally founded in 2019 to reduce the carbon footprint of the music industry.

The declaration of a climate and ecological emergency calls upon the world’s governments to act now to reverse biodiversity loss and reach net zero greenhouse gas emissions by no later than 2030 while committing to taking urgent action on the environmental impact of the music industry. It also pledges to work against global injustices by working toward systemic change.

“If you’re ever going to get involved in climate action, the time is now,” said co-founder of Music Declares Emergency and Savages member Fay Milton in a statement. “In a few years’ time, it will be too late. Environmental ‘tipping points’ are very close on the horizon, that’s when the ice melts and no longer reflects the sun’s heat and the earth suddenly starts heating up more quickly, or the permafrost thaws and releases loads of methane into the atmosphere.”

Milton continued, “Once we reach those points, there’s no going back. This is why kids are chaining themselves to buildings and sitting in the road in front of cars, desperate to make people pay attention. It’s really hard to think about this stuff and it’s all just really heartbreaking, but while there is still time, I’m not going to stop trying my best to push for the change we need.”

Eilish in particular has been vocal about climate change. Last September, she performed with Coldplay for the climate crisis fundraiser Global Citizen Live and appeared in the YouTube Original Dear Earth one month later. Eilish also pushed Congress to support US President Joe Biden’s Build Back Better plan as part of a celebrity social media campaign called #CodeRedCongress. 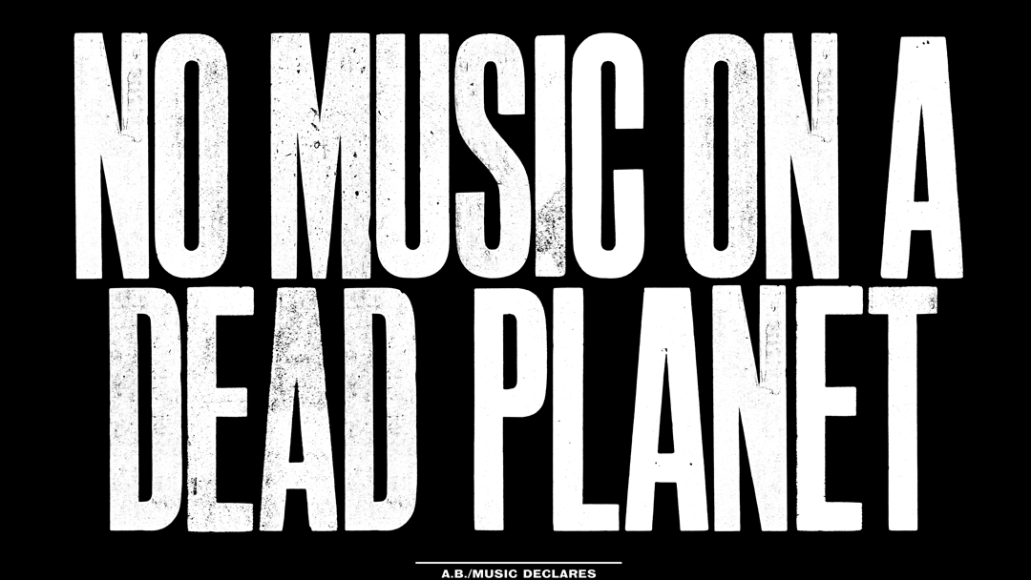