Howerdel will be supporting the LP’s release with a summer North American tour. Dates kick off June 11th in Ventura, California, and run through July 20th in Phoenix. Along the way, Howerdel will link up with his APC bandmate Maynard James Keenan by opening for Puscifer in Los Angeles (June 12th) and Rochester Hills, Michigan (July 1st).

What Normal Was will house 10 tracks in total. Howerdel self-produced the record and calls it a return to his formative years as a musician.

“This is me stepping back into my early teen self and making the record I would’ve made if I had the means and the knowledge when I first picked up a guitar — just in 2022,” Howerdel explains. “It’s that moment as a kid when you hear a record, close your eyes, and go somewhere else. That was the time I found my lane, so to speak.”

Previously, we heard the lead single “Poison Flowers,” which now has an accompanying music video. The clip was directed by VOWWS’ Rizz and is a proper visual feast.

While What Normal Was is being billed as Howerdel’s debut solo album, he did release a 2008 LP under the band name Ashes Divide, which was essentially a solo project.

You can view the video for “Poison Flowers,” the album’s artwork and tracklist, and the full list of tour dates below. Get tickets here.

What Normal Was Artwork: 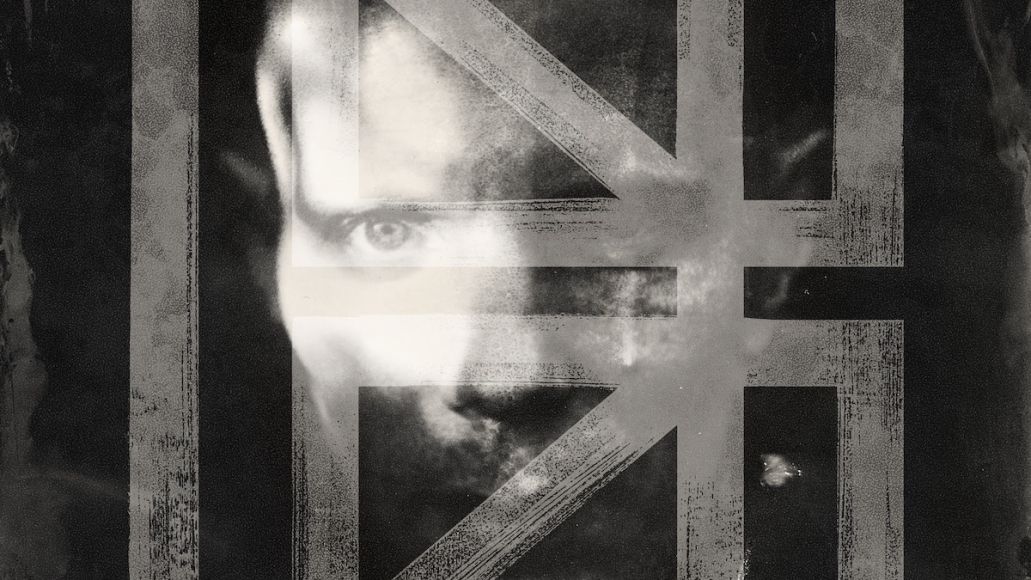 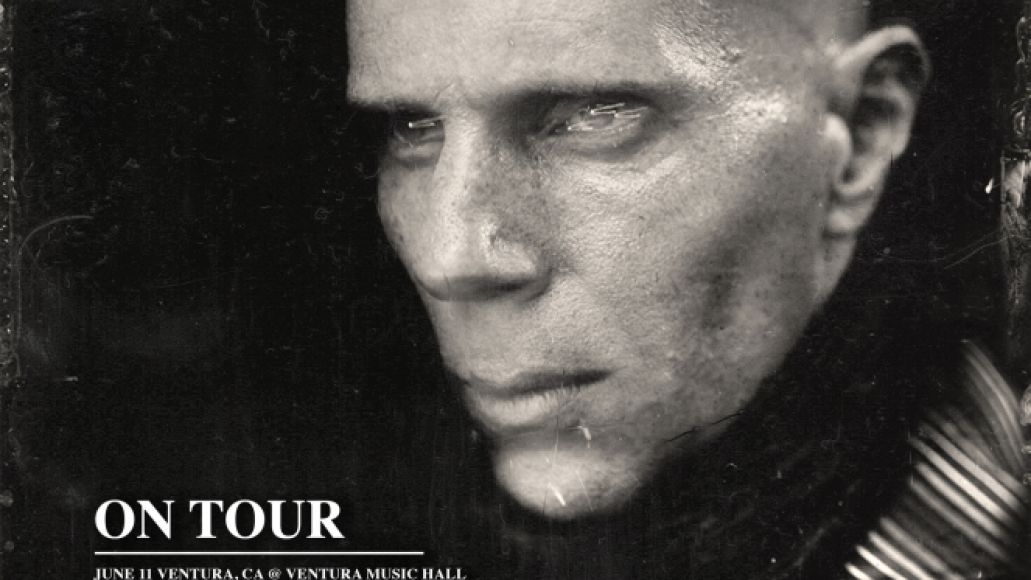