Our feature series Origins gives artists a platform to break down the influences of their newest release. Today, BoyWithUke explores everything that went into the yet-to-be-released album cut “Understand.”

BoyWithUke, the masked singer-songwriter whose short, emotional songs have garnered a massive following on TikTok, is set to drop his newest single “Understand” on May 6th, the same day as his newest LP, Serotonin Dreams. Today (April 28th), he’s released a visual teaser for the song, a 46-second video titled “I TOOK A PHOTO EVERYDAY FOR 19 YEARS.” You can get an early look below.

At this point, it almost seems redundant to describe up-and-coming musicians, regardless of genre, as former viral TikTokers. Labels have long-since clued into the platform’s potential as a self-vetting goldmine of future signees. BoyWithUke is of the latest and most successful to find sudden popularity previewing his talents on TikTok.

Anonymous and armed with his name-sake ukulele, BoyWithUke has proven himself to be particularly prolific, as his on-the-fly sixty-second TikTok songs may have already indicated. Serotonin Dreams will be the singer’s third full-length album since January 2021, following Melatonin Dreams and Fever Dreams. Pre-album singles “Long Drives,” “IDGAF (feat. blackbear),” and “Toxic” have already become the most popular releases of his burgeoning career. “Toxic” alone sits at well over a quarter-billion streams on Spotify.

While still unreleased, “Understand” shows potential to be the next of BoyWithUke’s hits. The teaser, which puts a dark, unsettling spin on the “I took a photo of myself every day for x-amount-of-time” trend, seemingly only reveals the first verse, but already sounds like a sure-fire viral sound. If the chorus is as relatable to his audience as those from his previous songs, the track could help further propel the success of Serotonin Dreams.

Though the name Serotonin Dreams might imply a cheerier tone than his previous two dream-titled efforts, thanks to the singles and the teaser for “Understand,” the album is shaping up to be anything but. “I was mentally unwell, my family had a lot of issues, most of my friends sucked, my love life was awfully problematic, and there was a whole lot of self-hate,” BoyWithUke tells Consequence. “It just felt nothing could ever work out for me, as if I was destined to be in that state of mind forever.”

The video embodies such a dark mindset with its cartoon visuals, depicting scenes of BoyWithUke’s trauma, drinking alone, and the adoption of the mask. Check out the teaser below, followed by BoyWithUke’s breakdown of the origins of “Understand.” 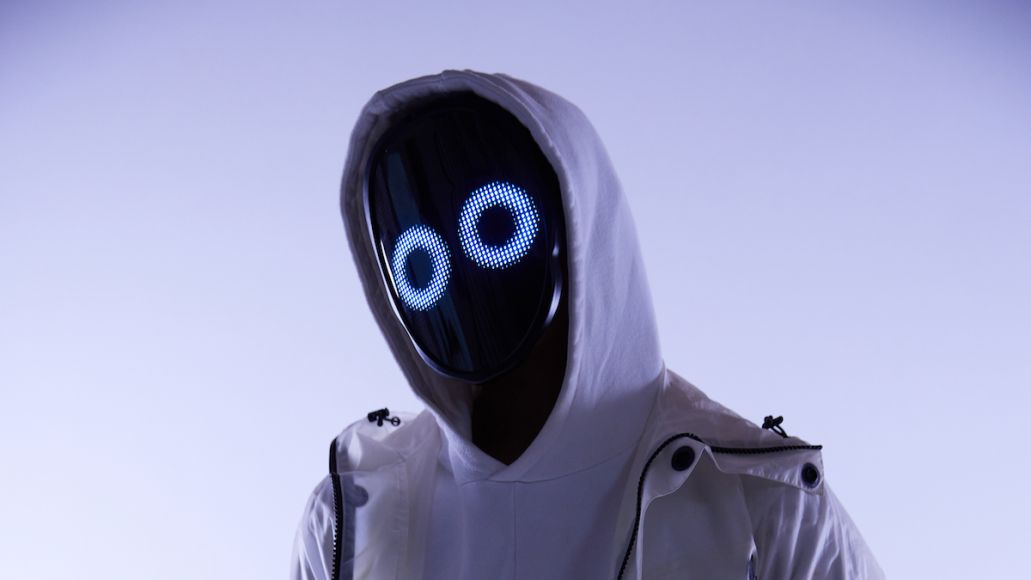 The timelapse video is about BoyWithUke’s origin story, though it remains a mystery as to why exactly he began donning the mask. It’s hard for him to tell what’s real and what’s not ever since he put the mask on so long ago. 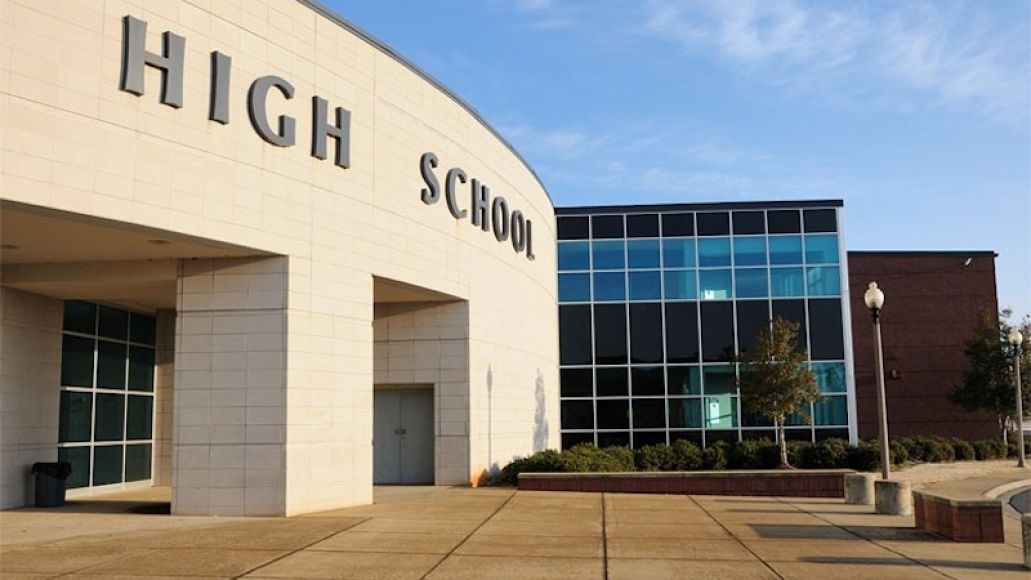 There’s all sorts of inspiration drawn from my actual life — my high school experience in particular, which quite frankly left me kind of messed up. 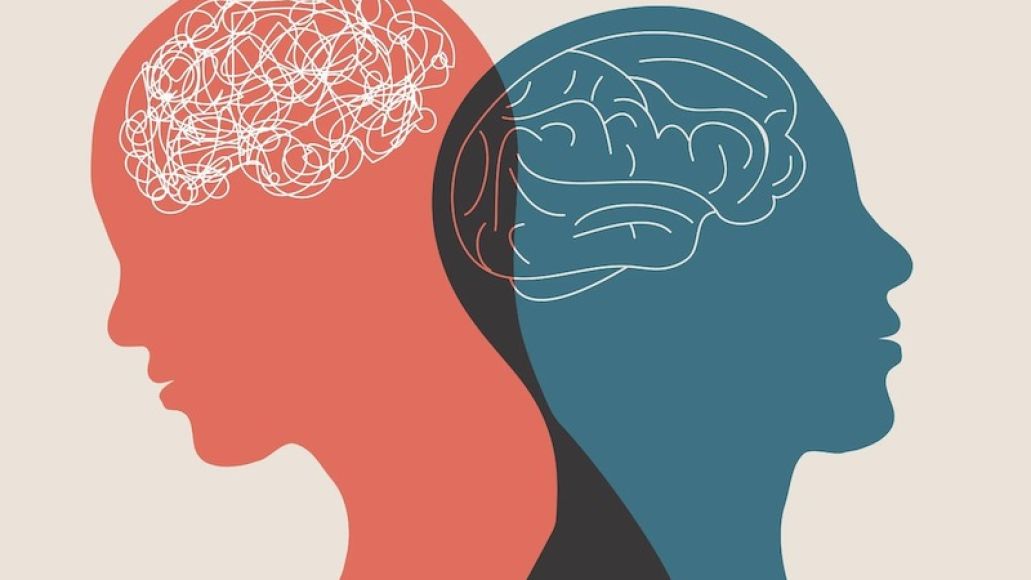 I was mentally unwell, my family had a lot of issues, most of my friends sucked, my love life was awfully problematic, and there was a whole lot of self-hate. It just felt nothing could ever work out for me, as if I was destined to be in that state of mind forever. 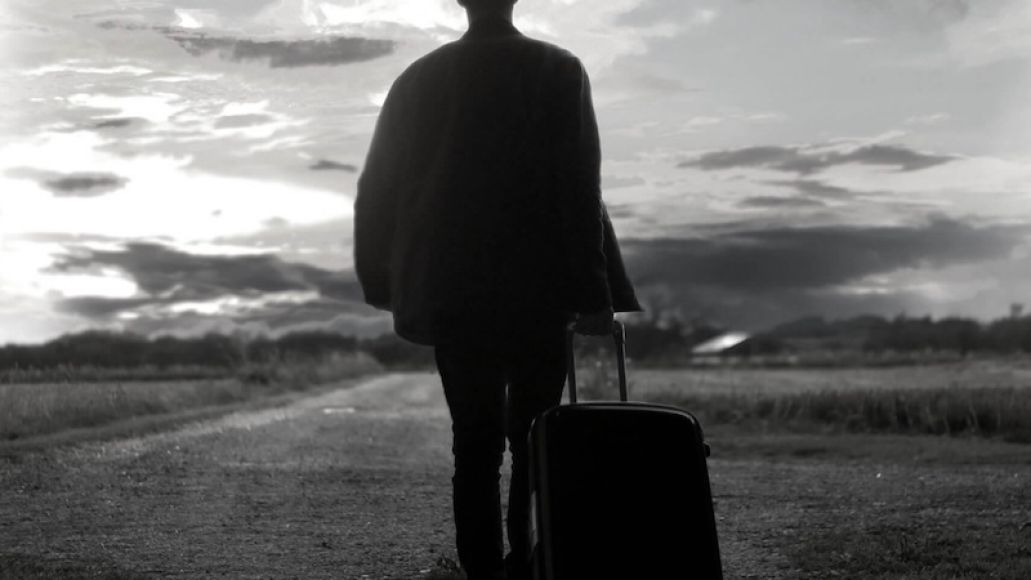 Eventually I was able to move past it, but I believe “Understand” embodies that state of mind I was stuck in for so long.