In an interview with Reuters, the singer revealed that the Willow duet “psychofreak” explicitly addresses her headline-making split from Fifth Harmony for the first time, singing, “I don’t blame the girls for how it went down.”

“That song is basically about anxiety and all of the different things that have made up like my journey with anxiety and starting off really young in the industry,” she said of the track.

The former girl group member went on to explain how the new album shows off her growth since releasing Romance and her eponymous 2018 debut that came before it, saying, “Compared to my previous albums, I think I’m just me as a human being is just in a better, more grounded, more, well rounded space. My first two albums was, like late teens, early 20s — I had a lot of anxiety making those albums.”

This weekend, Cabello will showcase Familia by serving as the musical guest on Saturday Night Live. She’ll appear on an episode hosted by Jake Gyllenhaal. 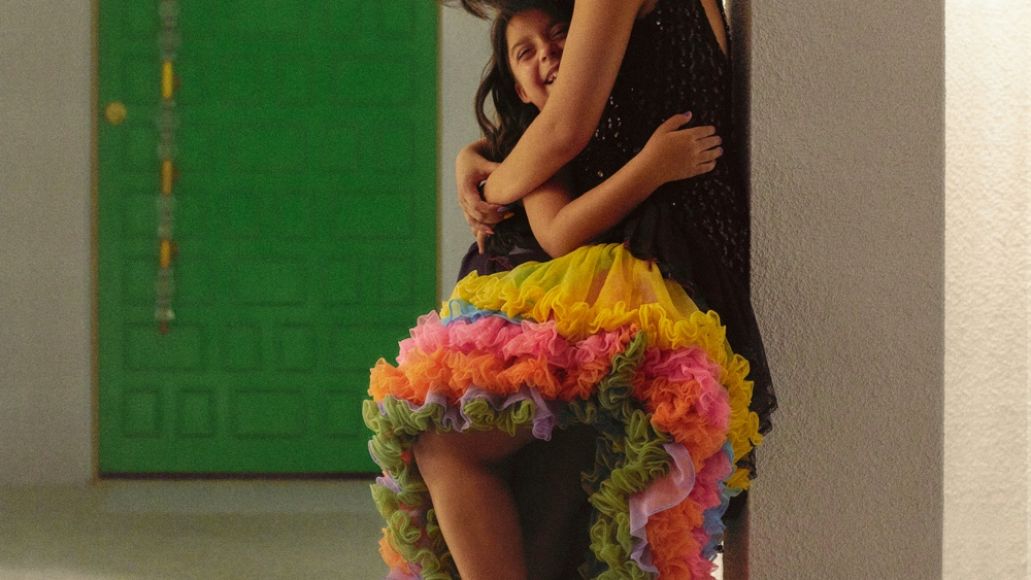