Cass McCombs has unveiled his new single, “Belong to Heaven,” marking his first solo release since 2020.

The standalone track is still a collaborative effort: Along with Wit’s End and Humor Risk-era producer Ariel Rechtshaid, McCombs assembled a backing band comprised of Danielle Haim on drums and vocals; The Chapin Sisters on vocals; Shahzad Ismaily on bass, keys, and piano; Frank LoCastro on keys; and Buddy Ross on Hammond organ. Stream “Belong to Heaven” below.

The song begins with a twangy, folk-hustle groove that springs into a heartfelt tribute to a lost friend. The vocal pairing of McCombs, Haim, and The Chapin Sisters forms a spectral harmony that lingers throughout, adding a somber weight to the otherwise airy remembrance.

Despite the dour subject, McCombs approaches it all with an affable levity, throwing “How now, brown cow” vocal warm-ups in with more sincere sentiments like, “You were totally lunar/ You had a gallows at City Hall and gallows humor/ Wish I had met you sooner.” Of course, the memories are bound to come back sweeter when they’re synced to such an uplifting rhythm.

McCombs has kept busy as a collaborator since his most recent studio album, 2019’s Tip of the Sphere. He co-wrote several tracks on Blake Mills’ Mutable Set, released a two-song single with Steve Gunn, and brought in Bob Weir and Angel Olsen for the reworked “Don’t (Just) Vote.”

Starting this May, McCombs will be on the road for a brief tour. Kicking off in Guadalajara, Mexico, it will continue on to California in June. Grab your seats today via Ticketmaster. 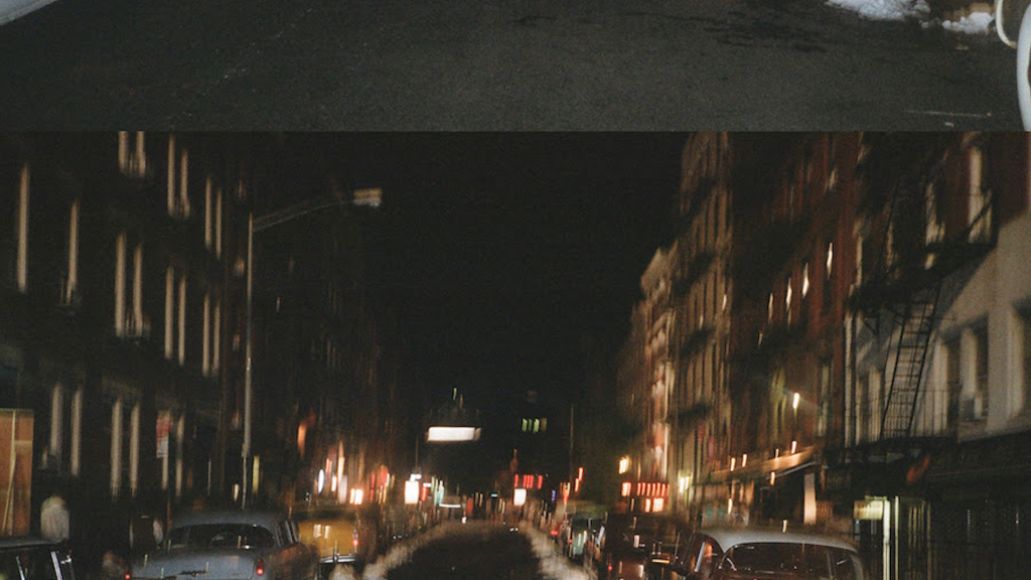