It’s a reunion over a decade in the making: Guitarist John Frusciante left the Red Hot Chili Peppers in 2009, but has rejoined the Rock and Roll Hall of Famers for the new album, Unlimited Love. In Consequence’s inaugural cover story, bassist Flea spoke about how the reunion came together, revealing what he said that convinced Frusciante to come back.

“Of course, there’s a lot of ins and outs and in-betweens and hereto wherefores and stuff. Like something like that is never real clear cut,” he says. “But as clear cut as I’m capable of describing it is that John left the band. He was gone for 10 years. He and I remained friends and in contact the entire time.”

As Flea recalls, “One night he was over for dinner, and we’re talking and listening to music and hanging out and talking like friends. And I was just like, ‘Dude, just from my heart,’ I just said, ‘I fucking miss playing with you. Sometimes I really miss playing with you a lot. And when I said it… I felt this big well of emotion with tears flowing out of my eyes and stuff.”

“I hadn’t said that to him [before], because I wanted to respect what he would want to do,” Flea explains. “He was very respectful about what we were doing, even though I imagined it wasn’t always easy for him.”

And yet all these years later, Frusciante apparently felt the same. “He responded to me saying, ‘I really miss playing with you too.’ And I felt the same feeling — that I was happy — inside of him. And this moment of connection that was something you can’t talk about or describe, you know what I mean?”

But in welcoming Frusciante back into the band, Chili Peppers also had to part ways with guitarist Josh Klinghoffer. “Through a little bit of cosmic meditation, we arrived at the place where we really had no choice,” says frontman Anthony Kiedis. “It was heartbreaking to say goodbye to Josh, but it was also heart opening to have John back.”

Read the rest of our cover story here. In June, Red Hot Chili Peppers will hit the road on a massive stadium tour with support from The Strokes, Beck, St. Vincent, HAIM, A$AP Rocky, Anderson .Paak, Thundercat, and King Princess. The trek includes a headlining appearance at Louder Than Life 2022, and tickets are available here. 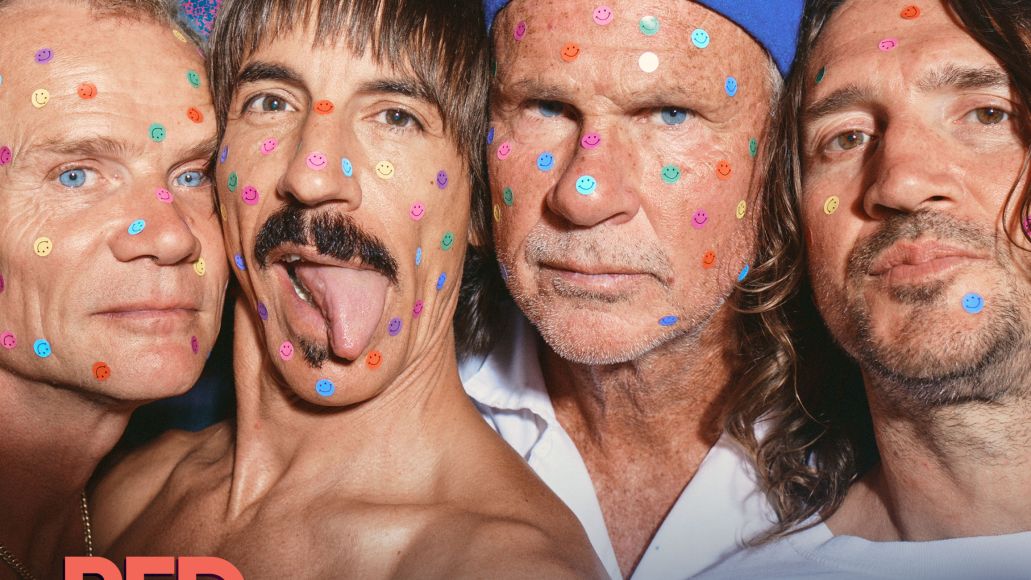 Flea on John Frusciante Rejoining Red Hot Chili Peppers: "I Was Like, I Really Miss Playing with You"