Always a student of the game, Freddie Gibbs has teamed up with Rick Ross to pay tribute to Raekwon’s 1995 classic “Ice Cream,” a foundational track in the annals of East Coast hip-hop.

“Ice Cream” reunites Gibbs with the ubiquitous Kenny Beats, who puts his own spin on the original sample chopped up by RZA. By sprinkling in a healthy dose of trap drums, the resulting beat rings off just as much as the Wu-Tang Clan architect’s, and Gibbs responds by firing off a barrage of rapid-fire rhymes.

“A rap n**** gotta eat though/ Got bricks, n****, Shaq free throw,” he raps. “I’ve been on the package for a week, though/ Plug hit a n**** with the lingo/ Better have my money by domingo.” Meanwhile, Ross flosses with his designer clothing and jewelry before calling out snitches.

In the music video, Gibbs enjoys the company of beautiful, twerking women while careening down the road in an ice cream truck. The Gary, Indiana rapper is later joined by Rozay, who performs while “snow” cascades down. Watch the “Ice Cream” video below, followed by Raekwon’s original track.

“Ice Cream” is the latest single in promotion of Gibbs’ follow-up to Alfredo, one of the best albums of 2020. It follows last year’s “Big Boss Rabbit” and the Jadakiss-assisted “Black Illuminati,” the latter of which was named Rap Song of the Week.

Next month, Gibbs will play Coachella alongside his frequent collaborator Madlib. He’s also set to head out on his 2022 “Space Rabbit Tour.” Pick up your tickets via Ticketmaster. 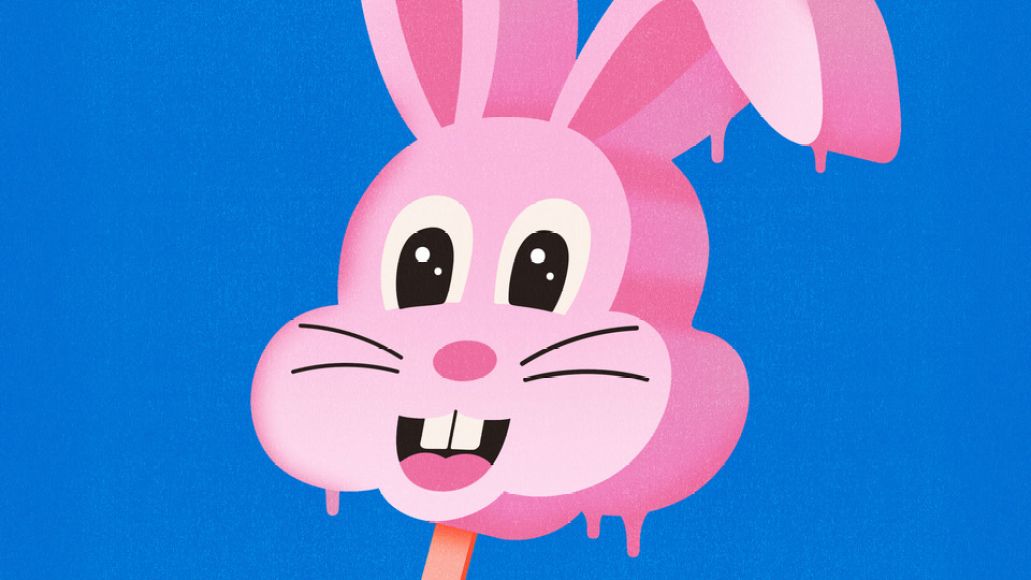