Future has released his new album, and its title reads like a blunt message: I Never Liked You. Stream the LP on Apple Music and Spotify below. Future has also shared a video for the Kanye West collaboration, “Keep It Burnin,” which you can watch below.

Arriving on Epic Records, the rapper’s latest solo studio set follows 2020’s High Off Life, which earned the Atlanta native his sixth consecutive No. 1 since DS2 in 2015, as well as his joint 2020 record with Lil Uzi Vert, Pluto x Baby Pluto.

As revealed earlier this week, I Never Liked You’s 16 tracks include multiple high-profile guest features from the likes of Kanye West (“Keep It Burnin”), Gunna and Young Thug (“For a Nut”), EST Gee (“Chickens”), Kodak Black (“Voodoo”) and two separate appearances by Drake (“Wait for You” with rising Nigerian singer Tems and the penultimate “I’m on One”).

In a recent cover story with GQ, Future dished on the surprisingly close, decade-long friendship that led to multiple collaborations with West, including “Keep It Burnin” and executive producing Donda 2. “Me and Kanye always had a relationship. It’s hard for people to understand, because I don’t put everything on Instagram,” he said. “Kanye flew me to Paris in 2011 or 2012 to work on music. [Discussing] his clothing line before it came, his shoe business before it came. People don’t know I’ve been able to go to his house, and pull up right into the crib. We just never talked about it.”

I Never Liked You Artwork: 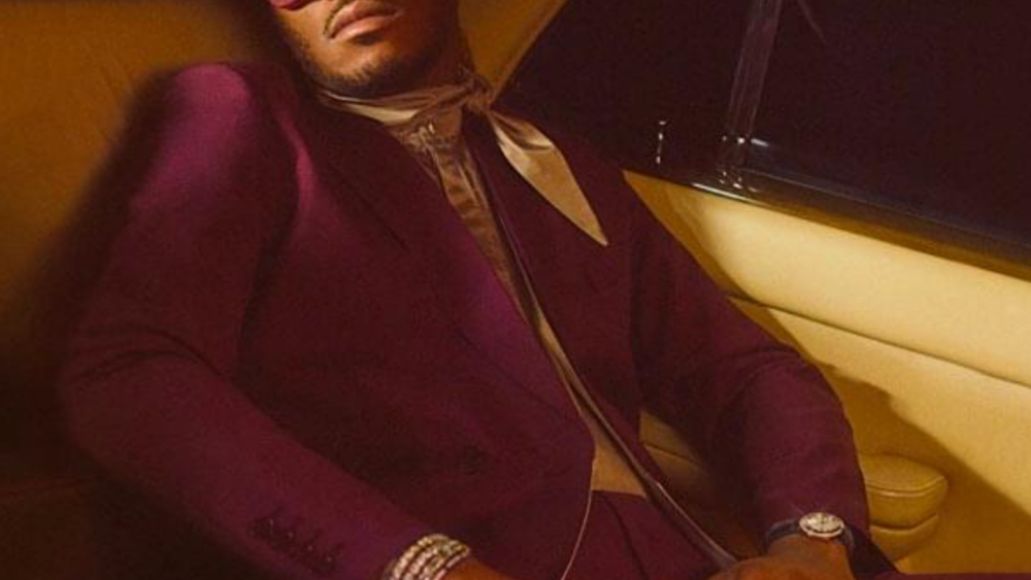