The story of George Michael is coming to theaters. Sony Music Entertainment has shared today the trailer for George Michael Freedom Uncut, a largely autobiographical feature-length documentary about the late great pop legend. The film premieres on June 22nd.

Michael played a heavy role in the making of Freedom Uncut before he tragically died in 2016. With an assist from co-director, producer, and friend David Austin, the former Wham! singer reclaims his legacy, divulging deeply personal stories about both his private life and his time in the spotlight.

Even just judging from its trailer, Freedom Uncut looks like a poignant tribute to Michael: “I want to leave songs — I believe I can leave songs — that will mean something to other generations,” he says in a voiceover. Watch the trailer below. 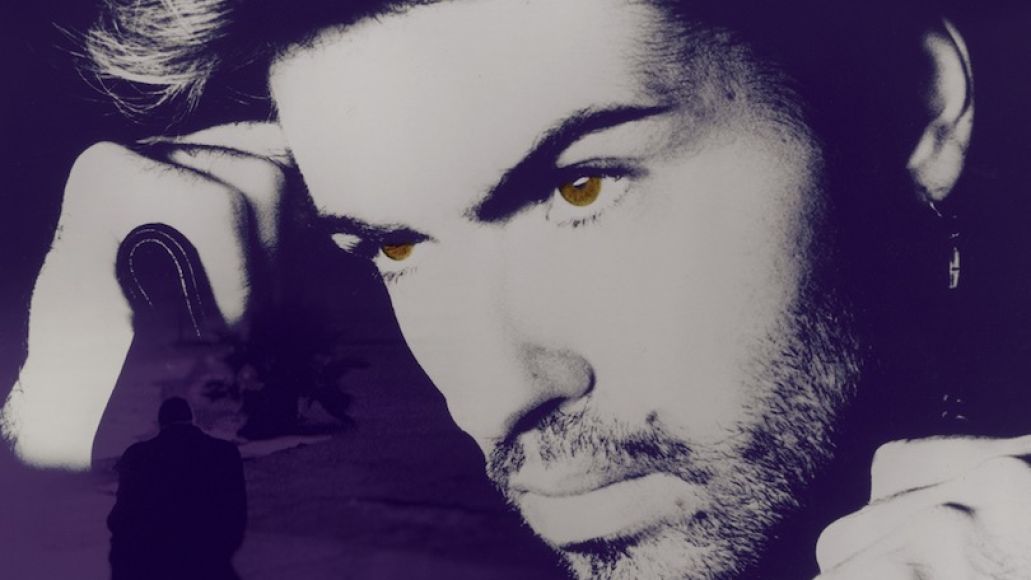 Billy Eichner Is a Commitment-Phobic Podcaster in Trailer for LGBTQ Rom-Com Bros: Watch

George Michael Tells His Own Story in Trailer for Freedom Uncut Documentary: Watch