Grey Daze, the Phoenix-based band that was fronted by the late Chester Bennington prior to his career in Linkin Park, has announced the newly recorded album The Phoenix, arriving June 17th.

The new LP follows 2020’s Amends, another album that featured Bennington’s vocals. Like Amends — with the blessing of Chester’s family — the original members of Grey Daze re-recorded the band’s old material from the ’90s while incorporating Chester’s vocal tracks.

“It’s going to surprise a lot of people because it gets back to Chester’s core,” drummer and songwriter Sean Dowdell said. “One of the things that people love about him was his unique ability to scream in key… and this song brings you back to everything you love about that scream. You feel that angst and raw emotion he brought to everything he did.”

Before his passing, Bennington was planning to regroup with Grey Daze, expressing a desire to re-record these songs. Along with 2020’s Amends, The Phoenix completes this vision.

“Amends was more emotional and reflective,” Dowdell said in the press release. “We felt sad when we were writing it. Now that we’re a couple of years removed, it’s very clear what we were going through. We were at a different stage of grief. We went through the shock and the sadness. Now, we’re back to gratitude. So, The Phoenix is more of a celebration of our friend, his talent, and the music. It captures Chester’s angst and energy that people fell in love with. It’s much more aggressive. If you love Chester’s scream, you’ll love this record.”

Pre-order The Phoenix via Amazon. Below you can stream the Marc Silverstein-directed video for “Saturation (Strange Love)” and see the album and tracklist, followed by Heavy Consequence‘s 2020 video interview with Grey Daze drummer Sean Dowdell. 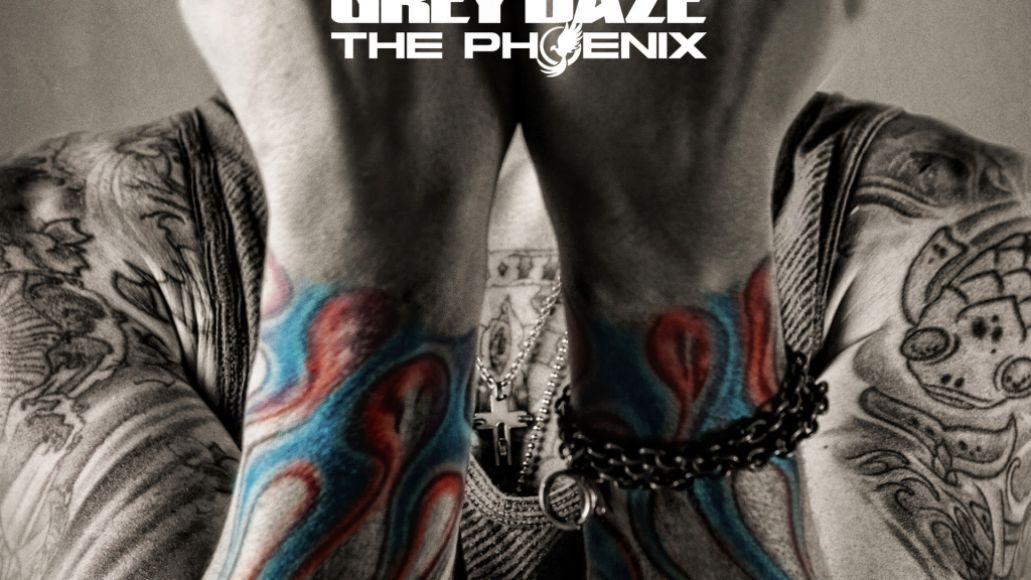