Jack White has released his new album Fear of the Dawn via Third Man Records. Stream it below on Apple Music and Spotify.

Preceded last year by lead single “Taking Me Back,” the studio set is the Nashville musician’s first of two planned full-lengths in 2022, with follow-up Entering Heaven Alive currently slated to drop in July. White has described Fear of the Dawn as a “really hard” rock record, while Entering Heaven Alive is a “very mellow” acoustic LP.

The 12-track Fear of the Dawn contains just one collaboration, the Cab Calloway-sampling “Hi-De-Ho” with Q-Tip, which began life back in 2016 when the rapper recruited the erstwhile White Stripes frontman to work on A Tribe Called Quest’s final studio album We Got It From Here… Thank You 4 Your Service.

“Every time I go in, I’m trying to do something I haven’t done before…So that’s always progressing in that way,” the rocker said about recording the new album in an interview with Apple Music. “So this album was me playing all the instruments on a lot of tracks. Just based on the lockdown and not really being able to do sessions with other people. It’s hard to … I made mistakes. I would play drums last which you’re not supposed to do. But then I started to feed off of that. I thought, I like that. I liked that it was wrong.”

Later this month, White will begin his “Supply Chain Issues Tour” with a litany of openers, including a reunited Be Your Own Pet, The Kills, Afghan Whigs, Geese, Ezra Furman, Chicano Batman, and Briston Maroney. You can purchase tickets here.

Additionally, in September he’ll headline the 2022 iteration of Bourbon & Beyond Festival in Louisville, along with Pearl Jam, Kings of Leon, and Chris Stapleton.

Fear of the Dawn Artwork: 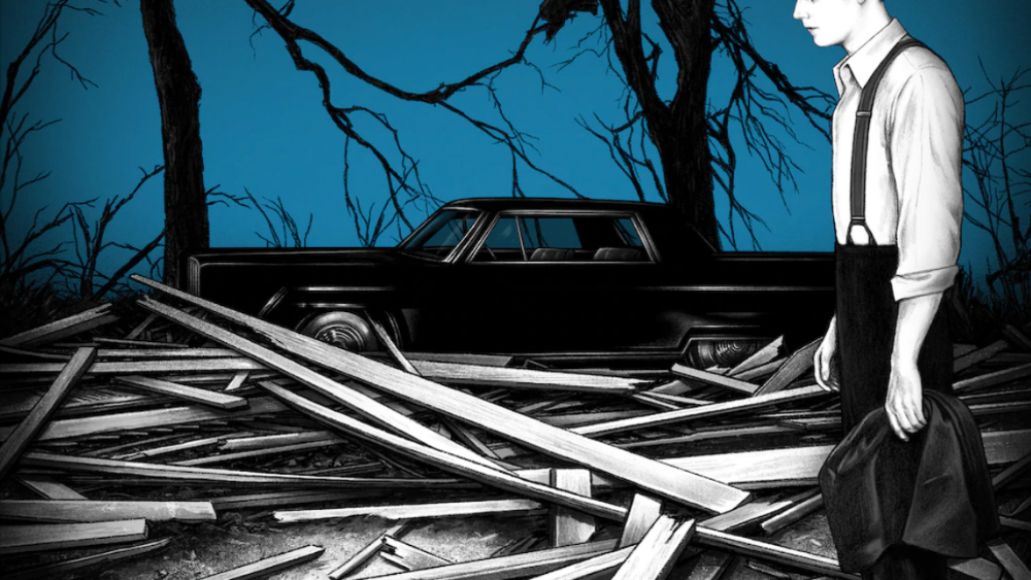