John Carpenter has revealed his soundtrack for the upcoming Stephen King adaptation Firestarter will release digitally on May 13th, the same day the movie arrives in theaters and streaming via Peacock. Along with the album announcement comes its first preview in the closer “Firestarter (End Titles).”

Carpenter composed the score with his close collaborators, son Cody Carpenter and godson Daniel Davies. Though it stands as their first film accompaniment outside of Carpenter’s Halloween series — which has included the 2018 Halloween revival and 2021’s Halloween Kills — the trio has a long history of working together on projects like the ongoing Lost Themes albums.

The musical motifs hinted at in the film’s first trailer suggested a more supernatural tone for the team that fits with the pyrocentric sci-fi story, and it’s on full display with the soundtrack’s debut offering. Opening with the director’s signature punctuated piano keys, “Firestarter (End Titles)” devolves with a deep bass rumble that’s singed by a crackling, low-end guitar crunch.

The production crumbles as the piano melody persists like dying embers; as far as closing credits go, this one doesn’t exactly spell a happy ending for the Zac Efron-starring thriller. Stream it below.

The soundtrack will arrive in physical form on October 14th via Sacred Bones. Along with CD and cassette tapes, there are ten variant vinyl pressings available for pre-order. 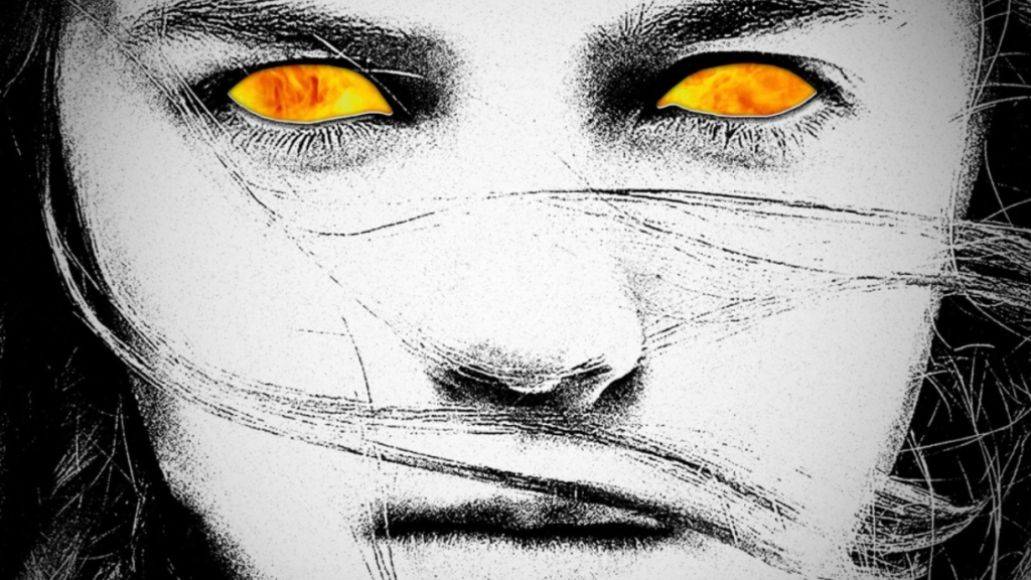