Jordana has dropped the new single “To the Ground” as the latest preview from her upcoming album, Face the Wall.

The admirably uplifting tune is described in a statement by the 21-year old indie-pop singer-songwriter as “about being alone and starting from square one, not knowing how and where to start, a venture into adulthood. With the path to growing up, it’s wanting to not ask for any help on any growth to feel accomplished and self-brought-up, emotionally and physically. The only help being asked for in this song is to be stripped completely and figuratively thrown to the ground to get back up.”

Though she leads into the chorus by singing, “It’s not that I need your help or anything/ But if you’d like to start me off that would be pretty cool,” Jordana keeps much of the responsibility to heal herself internal, asking more for a nudge in the right direction rather than an intervening push from external forces. The accompanying video, directed by Thomas Lange, represents the song’s rebirth-from-within as the singer, draped in a black dress and long-dried mascara runs, has an extended crack-up in the desert chasing her own pristine, white-gowned vision before finally falling off her axis and rising up anew. Watch the full visual below.

Face the Wall will be out on May 20th via Grand Jury. It follows Summer’s Over, last year’s collaborative project with TV Girl, and her previous full-length Something to Say to You in 2020. Pre-orders are ongoing.

Jordana will tour the new album through the summer and fall in a series of headlining shows, supporting slots for the likes of Remi Wolf, Wallows, and Harry Teardrop, and an appearance at Firefly Festival in Delaware. Grab your seats via Ticketmaster. 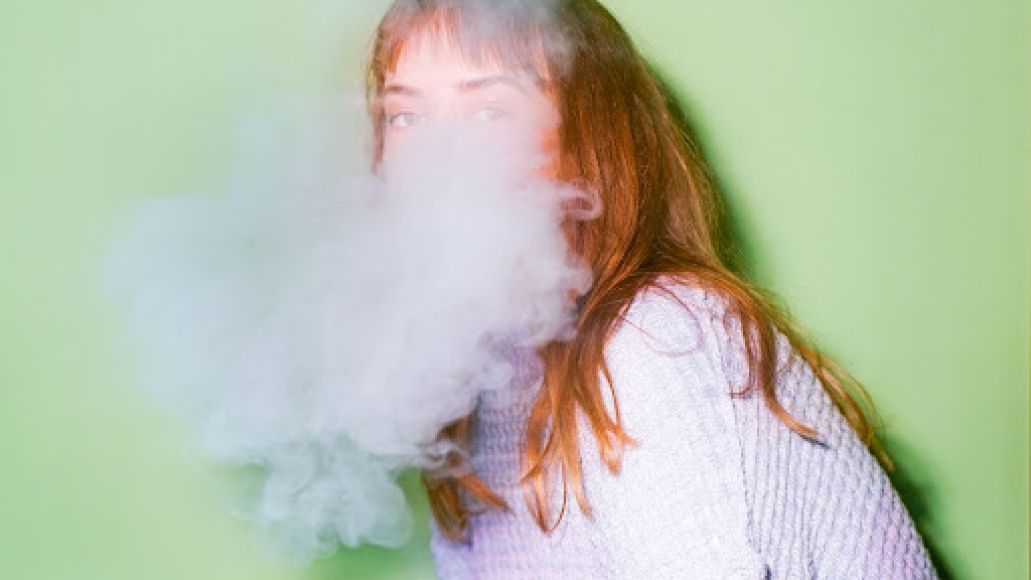