Journey are set to return this summer with their first new album of original recordings in 11 years. Entitled Freedom, the 15-track LP will be released on July 8th via BMG. As a preview, the band has shared the lead single, “You Got the Best of Me,” which you can hear below.

Unable to tour due to the pandemic, Journey’s Neal Schon began work on the album in 2020. “I spent a lot of time in my little studio at home, learning how to play keyboards and looping,” Schon explained. “Some of those ideas ended up being songs. So it kind of came out of nowhere.”

Alongside Schon, keyboardist/lyricist Jonathan Cain, and vocalist Arnel Pineda, Freedom features the return of bassist Randy Jackson, who appears on a Journey album for the first time since 1986’s Raised on Radio.

Of the first single, “You Got the Best of Me,” Schon said he “wanted kind of a punky rendition of ‘Any Way You Want It.’ I usually don’t go in saying I’m going to look for something like that, but then it just came to me, like ‘Wheel in the Sky’ did years ago. It just kind of flew out of my mouth.”

Journey are currently amidst a North American tour with Toto, which runs through the middle of May. They also recently announced a series of orchestral performances in Las Vegas taking place in July. Tickets to Journey’s upcoming shows can be purchased here. 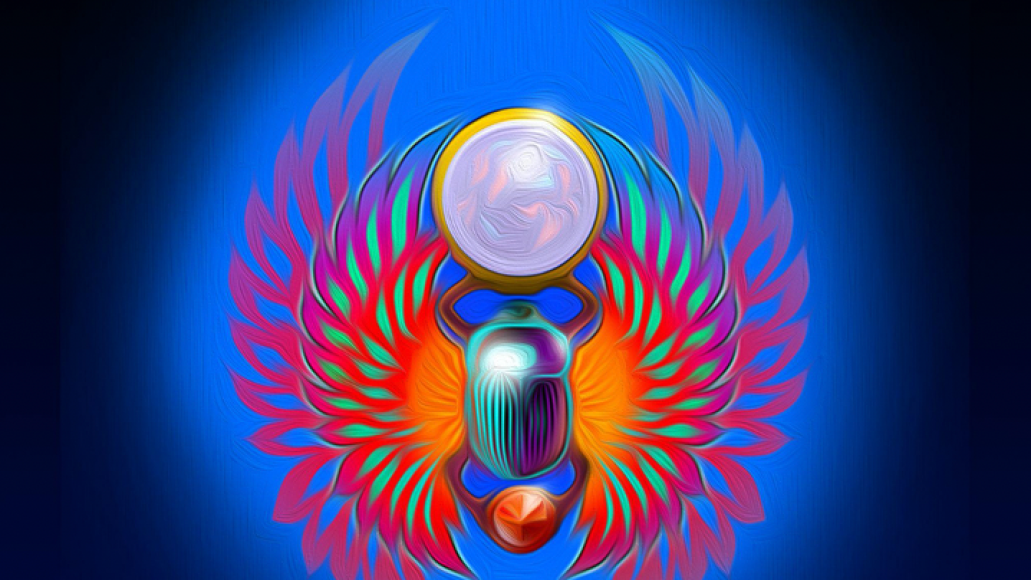