Joyce Manor have announced their sixth studio album 40 oz. to Fresno, slated for release on June 10th. As a preview, they’ve also shared the lead single “Gotta Let It Go.”

Like many projects released over the past few years, 40 oz. to Fresno came to life when singer and guitarist Barry Johnson kept busy during quarantine by writing music. Reuniting the Northern Torrance band with Cody producer Rob Schnapf, the album was mixed by Tony Hoffer and features Motion City Soundtrack’s Tony Thaxton on drums.

As you might have guessed, the title was taken from an autocorrected text about Sublime’s 1992 debut 40oz. to Freedom. “This album makes me think of our early tours, drinking a 40 in the van on a night drive [while] blasting Guided By Voices and smoking cigarettes the whole way to Fresno,” Johnson shared in a statement. Check out the artwork and tracklist below the jump.

Clocking in at under two minutes, “Gotta Let It Go” features Joyce Manor leaning more punk than pop, as Johnson lets loose a cathartic yelp while screaming the lyrics. “When I was a boy I used to go/ Walking after dark all on my own,” he hollers. “Where I was headed was anyone’s guess and/ You’ve gotta let it go.” Check out the Mason Mercer-directed music video below.

In 2020, Joyce Manor released a rarities album called Songs from Northern Torrance. Their last album of new material was 2018’s Million Dollars to Kill Me.

Next week, the group will head out on the road with The Story So Far, Mom Jeans., and Microwave. See the full schedule below, and grab your seats here. 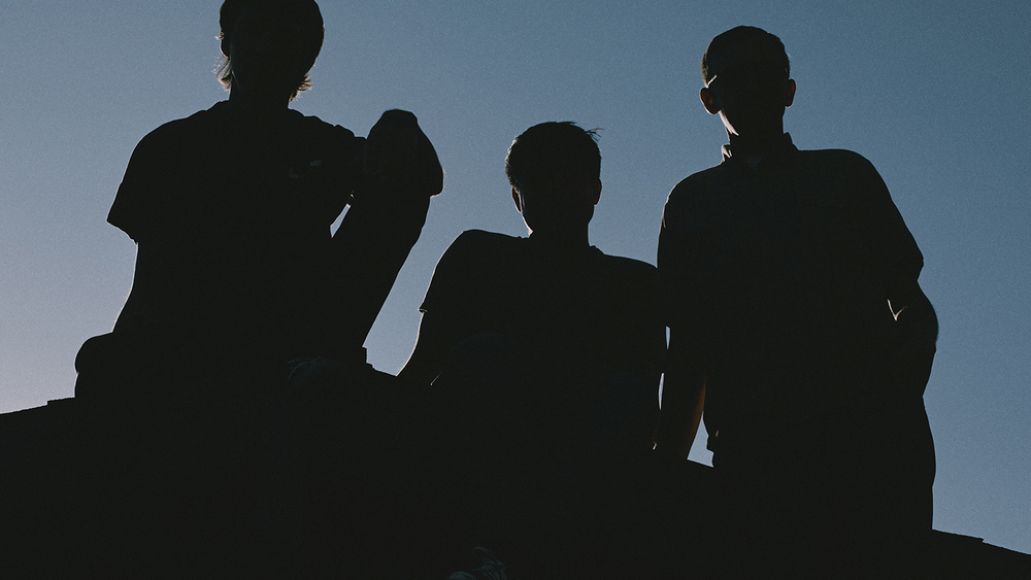