Killswitch Engage have announced a new live album, Live at the Palladium, arriving June 3rd. Ahead of the release, the metal veterans shared a theatrical clip for “Know Your Enemy.”

The live record is a sonic document of Killswitch Engage’s 2021 livestream event, broadcast from The Palladium in Worcester in the band’s native Massachusetts. The event and the “Know Your Enemy” clip were directed by David Brodsky and Allison Woest for MyGoodEye.

“This song speaks volumes about the state of the world, not only when I wrote the lyrics, but today, as well,” said singer Jesse Leach of the chosen single “Know Your Enemy.” “It shines a light on the various protest songs we’ve written over the years. To me, the message is equally important as the music, and this song is no exception. And regardless of who we have become as a band, we still have our roots firmly planted in hardcore music.”

The Palladium performance consisted of full playthroughs of 2019’s Atonement and the band’s 2000 self-titled debut album. This marks the first time the concert’s audio has been officially released, with digital, 2-LP vinyl, and 2-CD/Blu-Ray versions on the way.

You can pre-order Live at the Palladium in various formats via Metal Blade.

View the video for “Know Your Enemy” and see the album art and full tracklist below.

Live at the Palladium Artwork: 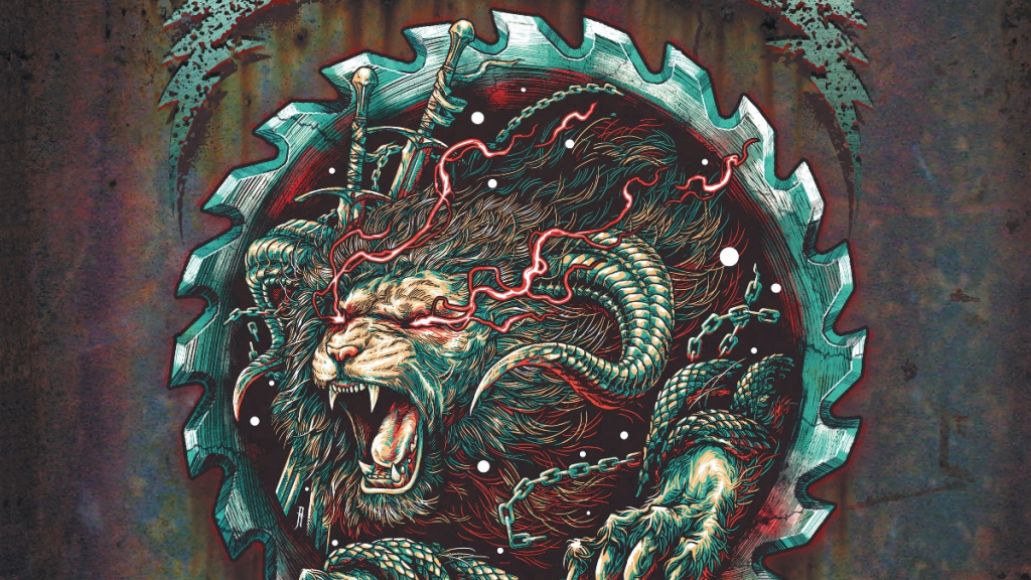