King Gizzard and the Lizard Wizard have released their new album Omnium Gatherum. Stream it below via Bandcamp.

Led by the singles “The Dripping Tap,” “Magenta Mountain,” and “Kepler-22b,” not only is the studio set the Australian psych rockers’ landmark 20th album, it’s the first double LP in their more than decade-long career.

The project also happens to mark another milestone: the first time the bandmates recorded together since the onset of the COVID-19 pandemic. (The pandemic-era releases that preceded it, including last month’s Made in Timeland and 2021’s Butterfly 3000, were recorded remotely with the musicians isolated from each other.)

In our review, Jordan Blum called Omnium Gatherum “staggeringly diverse and striving,” writing, “At the risk of sounding hyperbolic, it’s fair to say that nearly every song deserves analysis for being a self-contained testament to the sextet’s seemingly infinite creativity. That it all flows together so coherently — with many pieces segueing into each other with animated fluidity — is downright extraordinary.”

To support the album, King Gizzard and the Lizard Wizard are already in the middle of a sprawling world tour, which continues this Sunday, April 24th, with a show at the Madonna Inn in San Luis Obispo, California. It will be followed by stops in the towns of Sonoma and Petaluma before heading east to Shaky Knees in Atlanta. Get your tickets here. 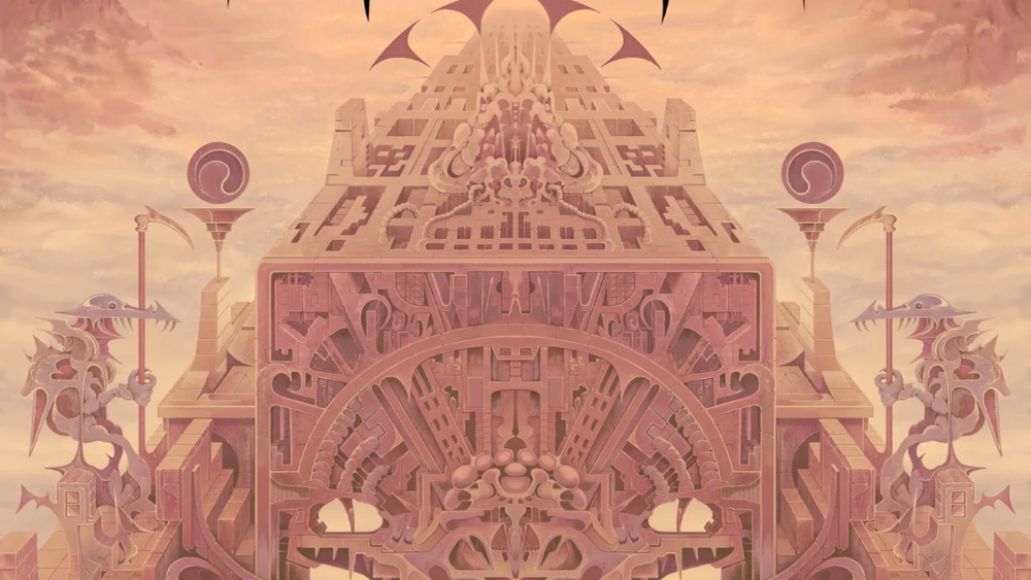