KISS legend Gene Simmons and Gibson have launched their new line of signature guitars with the G² Thunderbird bass.

“Gibson is an outstanding company and has earned its place as a leading guitar brand with fans around the world,” Simmons said in a press release. “The new G² Thunderbird basses are all handmade in the USA, with a sound that is off the charts. The design is so beautiful and collectible, they are simply works of art.”

Other appointments include a GraphTech nut and Hipshot Mini-Clover tuners, while the other end of the strings anchor to a Hipshot Bass Bridge. An Ebony nitrocellulose lacquer finish is paired with Black Chrome hardware and a Mirror Plex truss rod cover with a Mirror Plex pickguard featuring a laser engraved custom Gene Simmons logo. The full package comes with a hardshell case and retails for $2,799.

“We are excited to launch the first of many projects together with Gene Simmons!” remarked Gibson Brand president Cesar Gueikian. “The Gibson Gene Simmons G² Thunderbird Bass guitar has been more than a year in the making. It looks and sounds EPIC, and it is unmistakably Gene. Working with him is such a privilege for all of us at Gibson; he is deeply involved in every aspect of developing the guitars and planning our launch.”

He continued: “A legendary musician who has touched the lives of generations of music fans, Gene is also a creative and successful entrepreneur. This is the first of many ways in which the G² partnership will be paying tribute to Gene, his iconic status, and continue to inspire new generations of Gibson and Gene Simmons fans to play and create music.”

Last year, Heavy Consequence caught up with Simmons, who discussed the new partnership with Gibson.

“The G² line was my shared point of view with Cesar about not bastardizing the [Gibson] legacy,” Simmons said. “That’s worked for many decades, maybe 100 years. Having said that, we both agreed that there’s room for improvement. So one of the first things we talked about is, because invariably people are going to first look at the instruments, they’ve got to be just gorgeous.”

You can check out a fun promo video and images of the new G² Thunderbird bass below. Head to Gibson’s website to purchase the instrument, or find the signature bass on Reverb. 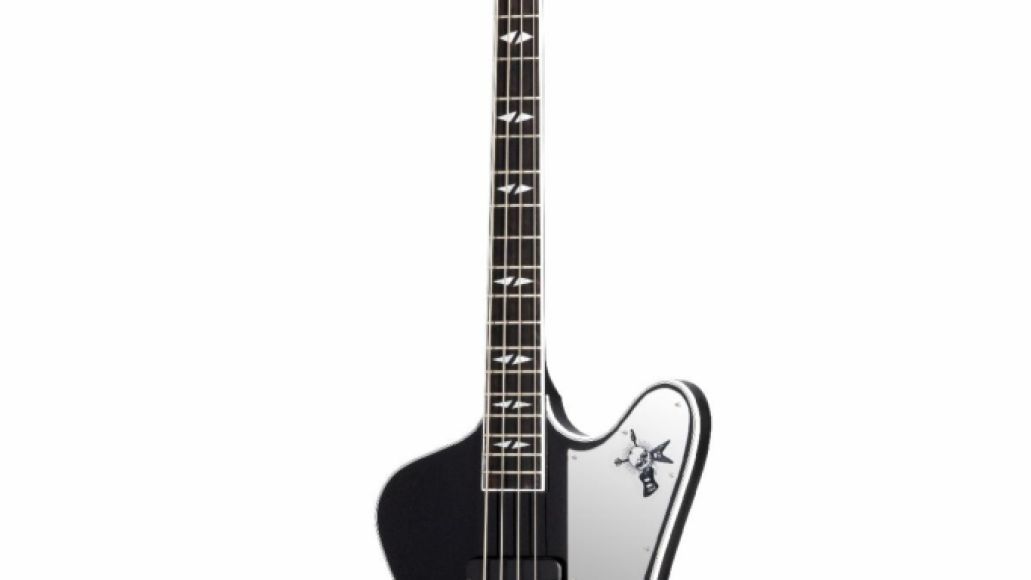 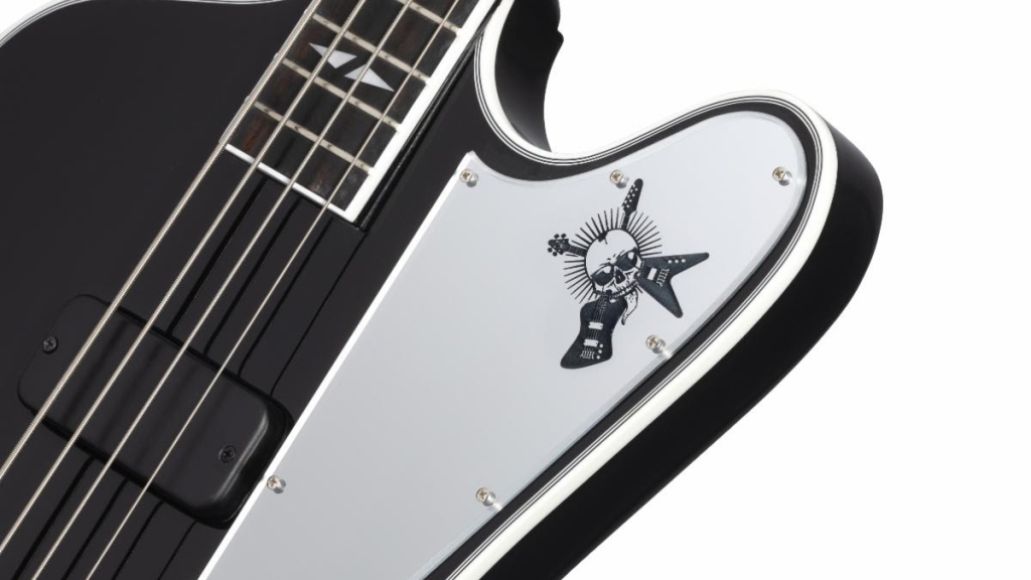