The outfit is rounded out by guitarist Bubba Dupree (of the ’80s hardcore band Void) and singers Jillian Raye (of Novoselic’s group Giants in the Trees) and Jennifer Johnson. According to the credits listed on the band’s official website, Novoselic and Cameron are among the primary songwriters of the 11-track album. Jack Endino, who famously worked on Nirvana’s Bleach, co-produced and mixed the LP.

Both the band and the album come as a surprise, although Novoselic did mention in a since-deleted tweet in February that he was “really busy trying to finish a record.” However, he gave no further details at the time.

A quick listen through the album reveals a sound that includes elements of folk, indie, and alternative rock, and features the dual vocals of Raye and Johnson.

Novoselic has kept a relatively low profile in recent years, but he did release a couple of albums with his band Giants in the Trees in 2017 and 2019, while also performing with Dave Grohl on occasion.

For Cameron and Thayil, 3rd Secret marks their first album together since the tragic passing of their Soundgarden bandmate Chris Cornell in 2017. The pair did also appear together as guests on the song “Only Love Can Save Me Now” from The Pretty Reckless’ 2021 album, Death by Rock and Roll.

Cameron is also a member of Pearl Jam, who released the album Gigaton in 2020, and will embark on a North American tour on May 3rd (with tickets available here).

Stream 3rd Secret’s self-titled debut album in the Spotify player, and see the artwork and tracklist, below. The album is also available to purchase digitally via Amazon. 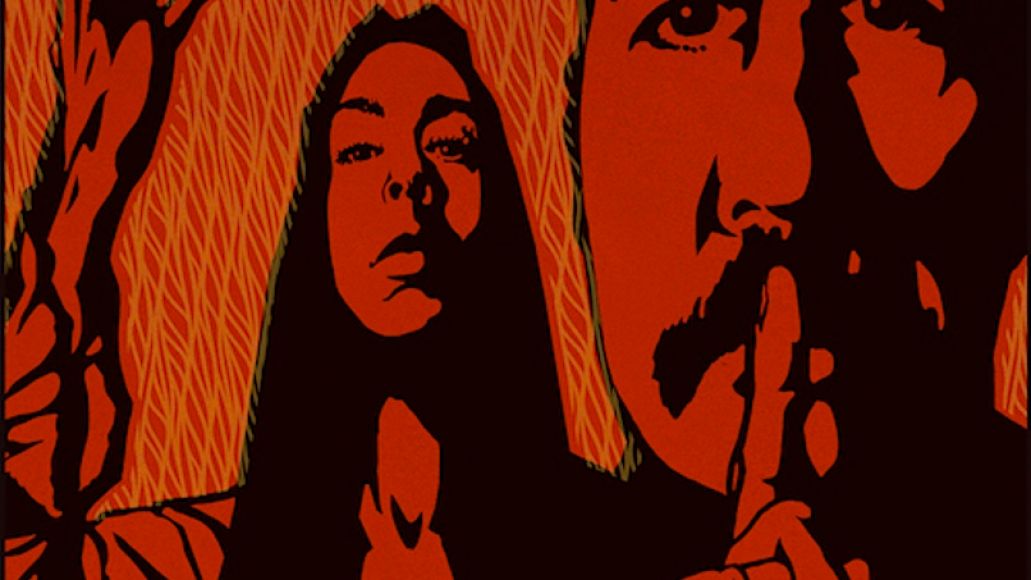