A number of items that once belonged to Kurt Cobain are going up for bid via Julien’s Auctions next month. Two of the most prized items are the guitar that the late Nirvana frontman is seen playing in the iconic “Smells Like Teen Spirit” video and his 1965 Dodge Dart.

The aforementioned guitar is a left-handed 1969 Fender Mustang in Competition Lake Placid Blue finish, with a starting estimate of $600,000 to $800,000 expected at the auction. In his last interview with Guitar World, Cobain once said, “I’m left-handed, and it’s not very easy to find reasonably priced, high-quality left-handed guitars. But out of all the guitars in the whole world, the Fender Mustang is my favorite. I’ve only owned two of them.”

Meanwhile, the 1965 Dodge Dart is believed to be the only known surviving car that was owned and driven by Cobain. Despite already having achieved success, Cobain didn’t want a fancy brand-new car, so he purchased the Dodge Dart with Courtney Love, much to her chagrin. As an excerpt from Charles R. Cross’ Heavier Than Heaven: A Biography of Kurt Cobain notes: “Kurt and Courtney were quarreling when they took a cab to the American Dream car lot. He bought a 1965 sky blue Dodge Dart for $2,500.”

Following the Nirvana singer’s death, the car was purchased from Love by Cobain’s sister Kim, who has owned it ever since. It still has its original license plates and a vehicle title showing ownership by Kurt Cobain and Courtney Love, and is expected to fetch around $400,000 to $600,000.

In addition to the guitar and the car, other Cobain items up for sale include his painting of Michael Jackson, as well as a skateboard featuring Cobain’s hand-drawn image of Iron Maiden’s “Eddie” mascot from the metal band’s Killers album.

All of the above physical items are also accompanied by exclusive NFTs that commemorate each piece of memorabilia. There will also be some smaller physical items up for sale, including a bendable Pokey figure from Gumby, Cobain’s personal Nevermind travel itinerary, a Nirvana backstage pass, and more.

“This May, our Music Icons event representing the first sale of Kurt Cobain’s mythic 1969 Fender electric guitar will be a once in a lifetime auction for the ages,” said Darren Julien, President/Chief Executive Officer of Julien’s Auctions. “To see this fabled guitar, one of the most culturally significant and historically important guitars not only of Kurt Cobain and Nirvana’s legacy but in all of rock music history, come to our auction house has been one of our greatest privileges and most distinguished honors.”

Julien added, “Rarely do personally owned items from Kurt Cobain with this incredible and unprecedented provenance of his life and career become available for public sale. This remarkable collection consisting of one dazzling and profound prized possession after another plays like the ultimate Kurt Cobain catalog with items offered such as his beloved Dodge Dart car to his original artwork to his rare Nirvana keepsakes, as well as unique NFT collectibles from his sister and guitar tech.”

The auction itself will take place May 20th through 22nd, but select items, including the guitar, will be available to view from (April 11th) through Friday (April 15th) at Julien’s Auctions in Beverly Hills, as well as May 16th through May 20th at the Hard Rock Cafe in New York City’s Times Square.

More information, including how to register to bid on items, can be found at the Julien’s Auctions website. See the “Smells Like Teen Spirit” video and images of select items up for bid below. 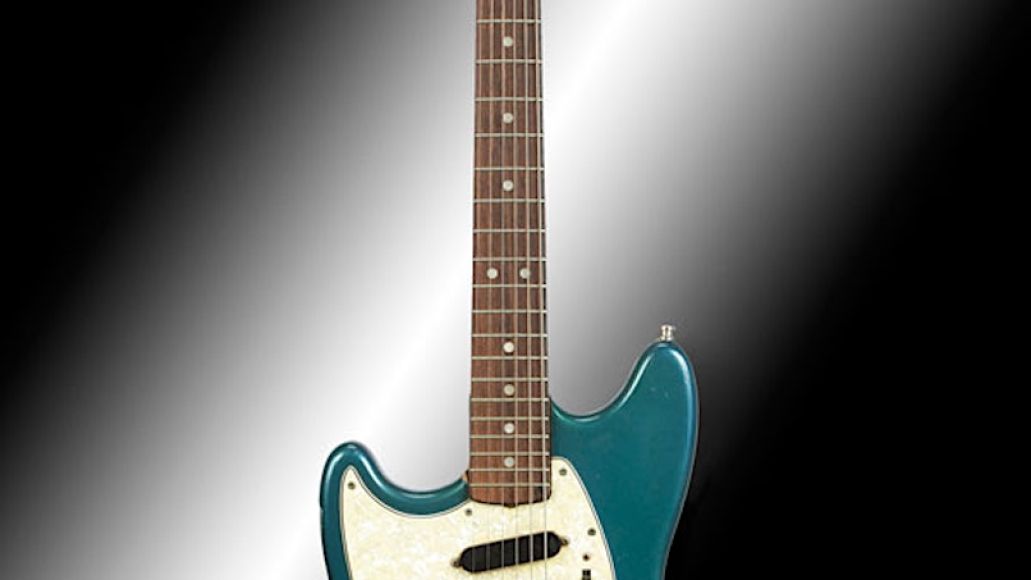 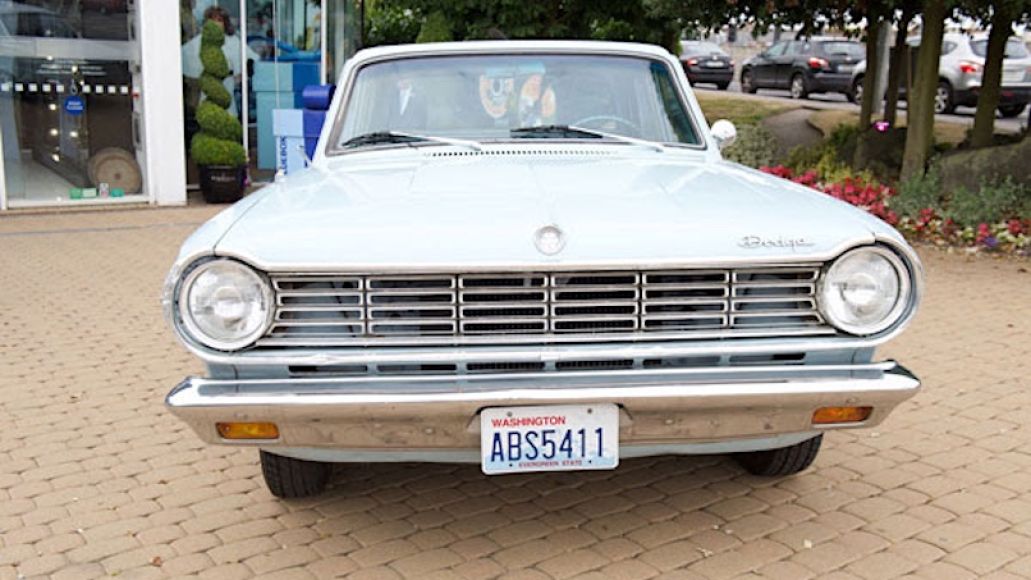 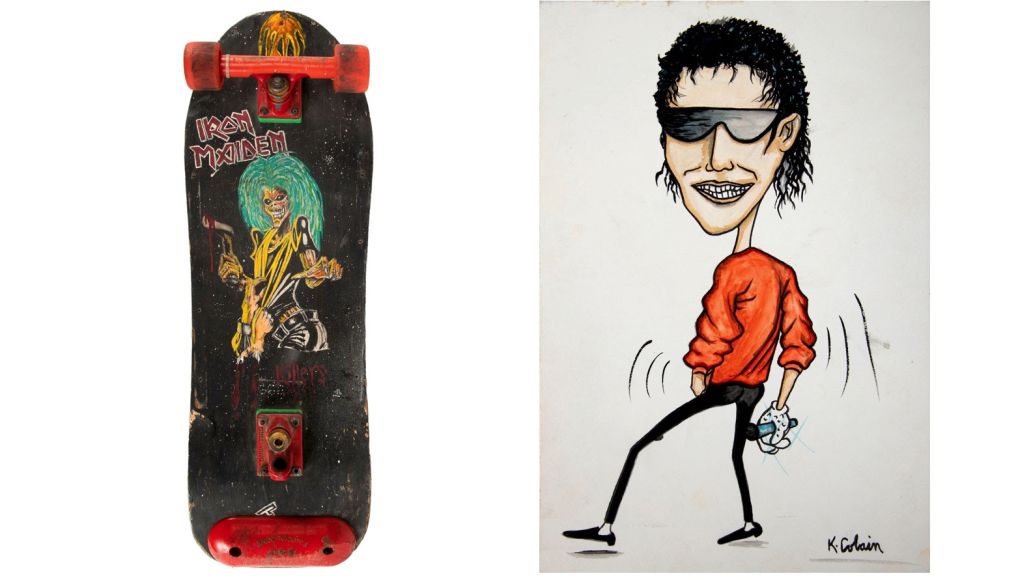