Kurt Vile has shown out for his ninth studio album (watch my moves), released today via Verve Records. Stream it below via Apple Music and Spotify.

The deceptively laidback singer-songwriter presents meticulously crafted tunes that he described in a statement by saying: “It’s about songwriting. It’s about lyrics. It’s about being the master of all domains in the music. I’m always thinking about catchy music, even though it’s fried, or sizzled, out. It’s my own version of a classic thing — it’s moving forward and backward at the same time.”

The album features the singles “Like Exploding Stones,” “Hey Like a Child,” and “Mount Airy Hill (Way Gone)” as well as a cover of Bruce Springsteen’s “Wages of Sin.” It marks Vile’s first full solo effort in nearly four years, following 2018’s Bottle It In. He also released a five-track EP in 2020 called Speed, Sound, Lonely KV.

Vile is headed out on an extensive North American and European tour this year that kicks off in Norfolk, Virginia on April 26th and stretches into late September. Watch his moves, or show off some of your own, by grabbing a seat via Ticketmaster. 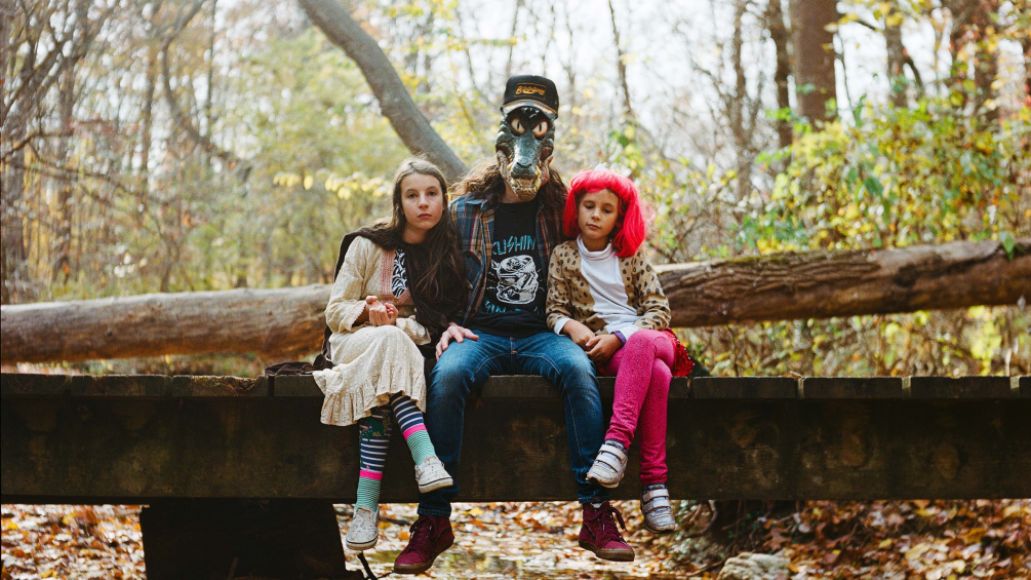