Lamb of God have joined forces with Megadeth to record a new version of the classic Megadeth song “Wake Up Dead.”

The track arrives right before the two bands set out on their Spring 2022 US tour, their second leg together on “The Metal Tour of the Year” (tickets available here). In an homage to their tour mates, Randy Blythe and company enlisted Dave Mustaine and the other three members of Megadeth for a crushing rendition of the iconic lead track from 1986’s Peace Sells… But Who’s Buying?

“We had a blast playing with Lamb of God on their cover of ‘Wake Up Dead,'” commented Mustaine in a press release. “Almost as much fun as we’re going to have playing every night on ‘Metal Tour of the Year.’ I’m looking forward to seeing everyone!”

The rendition finds Blythe on lead vocals and some nifty guitar playing from Mustaine, along with contributions from each and every member of Lamb of God and Megadeth.

“The first leg of ‘The Metal Tour of the Year’ back in 2021 was a total blast, and we’re about to take it on the road again,” Blythe said. “What better way to kick it off than a little inter-band jam session? All nine members of Megadeth and Lamb of God are on the thrash classic ‘Wake Up Dead’ — turn it up, and we’ll see you on the road!”

Hopefully, Lamb of God and Mustaine bust out the collaboration during the upcoming shows. Dates for the outing kick off April 9th in Las Vegas and run through May 15th in Allentown, Pennsylvania. Trivium and In Flames will support.

In addition to the concert run, Megadeth and Lamb of God also look to have new albums on the way. We’ve heard a brief snippet of audio from Megadeth’s highly anticipated LP, The Sick, the Dead and the Dying. Meanwhile, Lamb of God have hit a California studio with longtime producer Josh Wilbur to record the follow-up to their 2020 self-titled effort.

Stream the new version of “Wake Up Dead” below, and pick up tickets to “The Metal Tour of the Year” here. 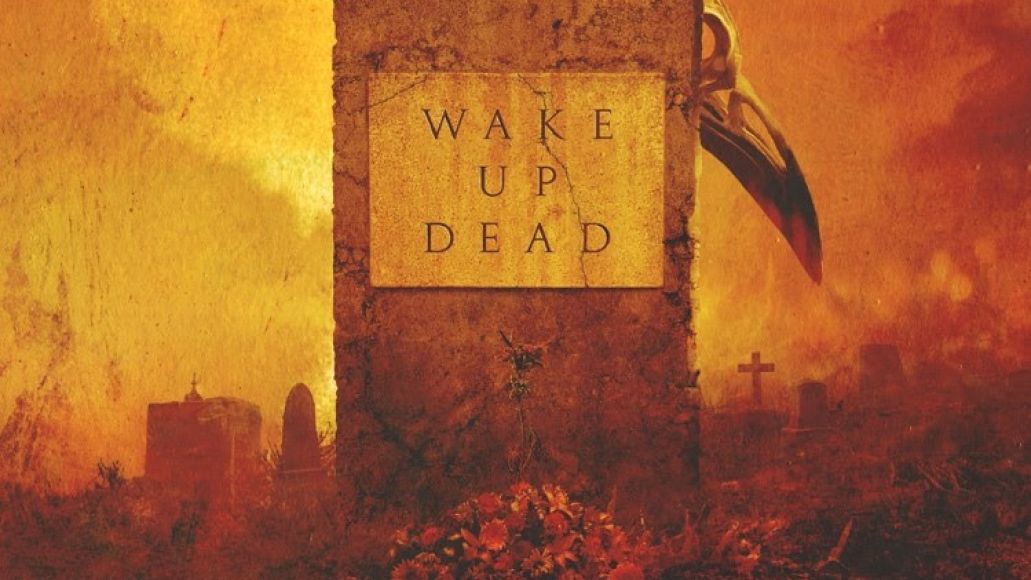 Lamb of God and Megadeth Join Forces for New Version of Megadeth's "Wake Up Dead": Stream