Ever since Russia began their ongoing invasion of Ukraine back in February, the latter’s president Volodymyr Zelensky has become a household name and a figure of perseverance around the globe. Today, Primus’ Les Claypool and Gogol Bordello’s Eugene Hütz have honored the tenacious leader with a, er, ballsy new anthem called “Zelensky: The Man with the Iron Balls.”

Aside from Claypool and Hütz, “Zelensky: The Man with the Iron Balls” boasts some other familiar names: The Police’s Stewart Copeland plays drums, Sean Lennon sings and aids on guitar, Hütz’s bandmate Sergey Ryabtseb plays the fiddle, and Billy Strings joins on the acoustic guitar.

The song is backed by a marching band drum beat that will make you want to salute to all the noble steel gonads around the world. Claypool and Hütz trade lines throughout the verses — with Hütz even flaunting his Ukranian at times — before they unite in the chorus: “One person can make a difference/ Be they short, thin, fat, or tall/ That person can live with dignity/ If they stand with some iron balls.” Because nothing ratifies one’s honor better than a song about their testicles.

“As soon as Russian aggression broke out, Les and I connected to address the catastrophe ASAP,” Hütz, who was born in Ukraine, told Rolling Stone. “We jumped on creating affirmative music that calls for unity and pays respect to the real doers in Ukrainian defense, such as President Zelensky, who demonstrated previously unheard of stamina and heroism.” Claypool added that the track “is not intended to be a song of condemnation,” but instead one of “unity.”

But despite its irreverence, “The Man with the Iron Balls” is an opportunity for charity: All its proceeds will benefit Nova Ukraine, a non-profit organization that provides humanitarian relief to the people of Ukraine. “It is our way to show that heavyweights like Les, Stewart, Billy, and Sean stand with the people of Ukraine and the country’s sovereignty from the very start of Russian-led terror,” Hütz added. Honor President Zelensky’s iron balls by streaming the track below.

Claypool recently spoke to Consequence about Primus’ new 11-minute epic “Conspiranoia” off their forthcoming EP, Conspiranoid. With “Zelensky: The Man with the Iron Balls,” he and Hütz join the likes of Sonic Youth, Twisted Sister’s Dee Snider, Belle and Sebastian, and Arcade Fire, who have also shared new releases recently in support of Ukraine. 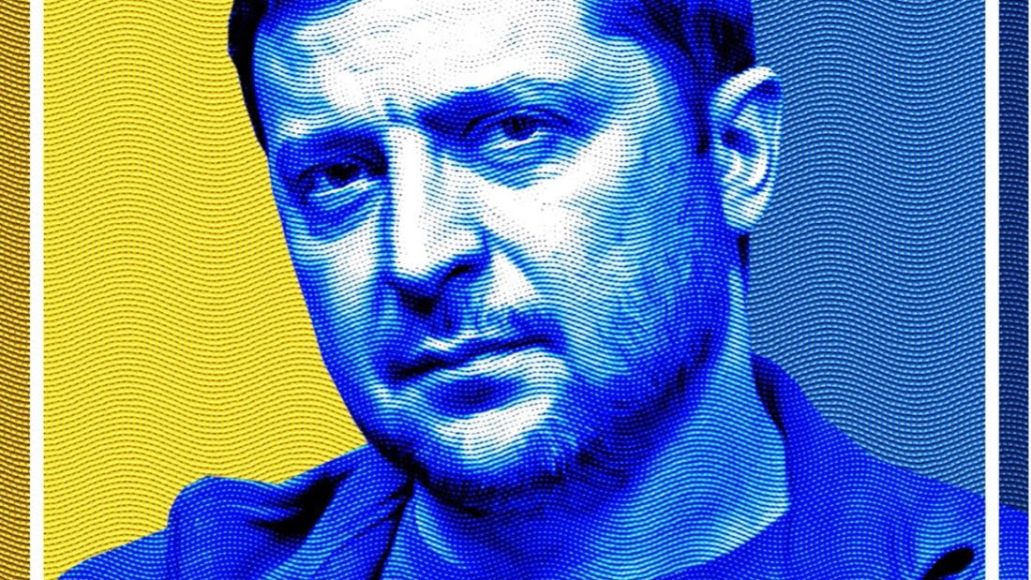