Lil Nas X is finally taking his smash debut album, Montero, on the road. Beginning in September, the “Industry Baby” rapper will embark on his first-ever tour.

The “Long Live Montero Tour” begins with a 14-date North American leg, kicking off in Detroit on September 6th. Lil Nas X is also scheduled to make stops in Chicago, Toronto, Boston, New York City, Philadelphia, Nashville, Miami, and Los Angeles, among other cities, before wrapping up the leg in San Francisco on October 23rd. A run of UK/European shows follows in November.

Tickets to the UK/European dates are available starting Friday, May 6th. You can find ticket individual ticket links below. 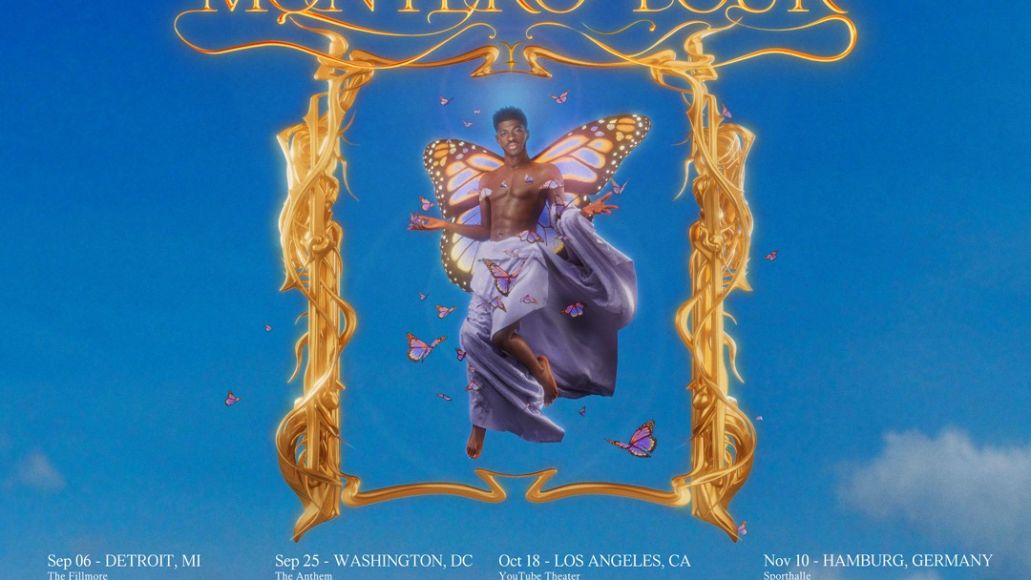