It’s About Damn Time: Lizzo has announced her highly anticipated new album, SPECIAL, which will be released on July 15th. As a preview, the self-proclaimed “Bop Star” has shared the cheeky new single, “About Damn Time.”

The upbeat single is a celebration tailor-made for the summer months, as Lizzo stretches her vocals over a disco-influenced beat. “Turn up the music, turn down the lights/ I’ve got a feeling I’m gon’ be alright/ Okay alright, it’s about damn time,” she sings. “Turn up the music, let’s celebrate/ I’ve got a feeling I’m gon’ be okay.” Watch the song’s accompanying video below.

Since her 2019 breakthrough record Cuz I Love You, Lizzo has stayed pretty quiet. Last August, she released the Cardi B collab “Rumors,” which we named Song of the Week, and in September, she stopped by BBC Radio 1 Live Lounge to cover BTS’ “Butter.”

“About Damn Time” officially signals the beginning of a new album cycle. In March, Lizzo confirmed her fourth studio LP was finished on The Late Late Show with James Corden. Her new reality show, Lizzo’s Watch Out For the Big Grrrls, is currently streaming on Amazon Prime, and later this year she’ll debut her voice acting skills in Disney+’s upcoming The Proud Family reboot, Louder and Prouder.

This weekend, Lizzo will pull double duty on Saturday Night Live by serving as both the host and musical guest. 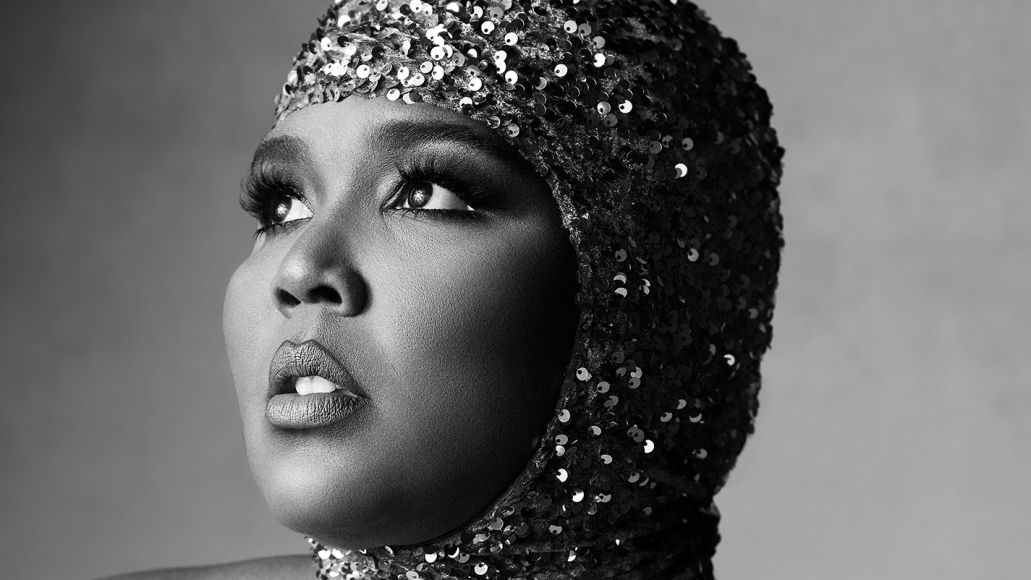