Lizzo has announced a North American tour in support of her upcoming album, SPECIAL.

Lizzo’s new album, SPECIAL, set for release on July 15th, and she recently unveiled the video for its cheeky single, “About Damn Time.” This past weekend, Lizzo joined Harry Styles at Coachella to perform Gloria Gaynor’s “I Will Survive” and One Direction’s “What Makes You Beautiful.” The weekend prior to that, she pulled double duty on SNL by serving as both host and musical guest. 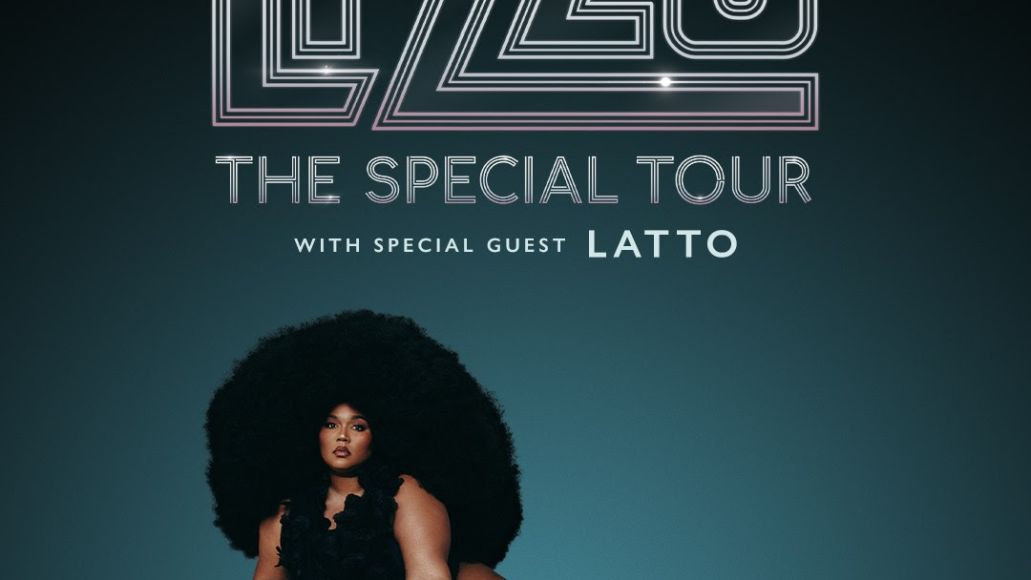