LL Cool J is bringing back Rock the Bells, but as the man himself said, “Don’t call it a comeback!” The legacy hip-hop festival returns August 6th with a lineup featuring Ice Cube, Lil Kim, Rick Ross, and more.

Rock the Bells, named for a song of the same name off LL Cool J’s classic 1985 album Radio, first launched in 2004 and featured a reunited Wu-Tang Clan just months before Ol’ Dirty Bastards death. The fest returned in various forms through 2013, when poor sales put the project to bed. LL Cool J revived it as the name of his SiriusXM radio channel, and following a trademark lawsuit he’s now ready to take another pass at the festival format.

This latest iteration of Rock the Bells will take place in LL Cool J’s hometown of Queens, New York. He’ll be performing with DJ Z-Trip, and the fest will also host Jadakiss, Fat Joe & Remy Ma, The Diplomats (Cam’ron, Jim Jones, and Juelz Santana), Trina, N.O.R.E., Digable Planets, and Scarface, who will be celebrating the 30th anniversary of The Fix.

“This festival is my way of showing love to the community of Hip-Hop and celebrating the incredible journey this culture has taken, going from DJ Kool Herc’s Sedgwick Avenue rec room, to the global phenomenon we all cherish today,” LL Cool J wrote in a statement. “Getting to bring some of the most iconic and influential Hip-Hop artists to the same stage, in my hometown and the city that started it all, is an honor and I can’t wait for everyone to see what we have in store for them.”

A trailer for the event finds LL Cool J going through a convenience store and picking up products named after hip-hop artists. “Let me get a DJ Scratch-off and a Rick Ross cigar,” he tells the clerk. He also orders up Digable Planet gumballs, Jadakiss lip gloss, and more. In the end, he hops into an open convertible driven by Ice Cube. “To the east, my brother, to the east,” Cube says, referencing the former California festival’s new home. Check it out below.

General admission tickets are available this Friday, April 8th, at 10:00 a.m. ET through the event website. A portion of each ticket will be donated to the Universal Hip-Hop Museum in the Bronx. 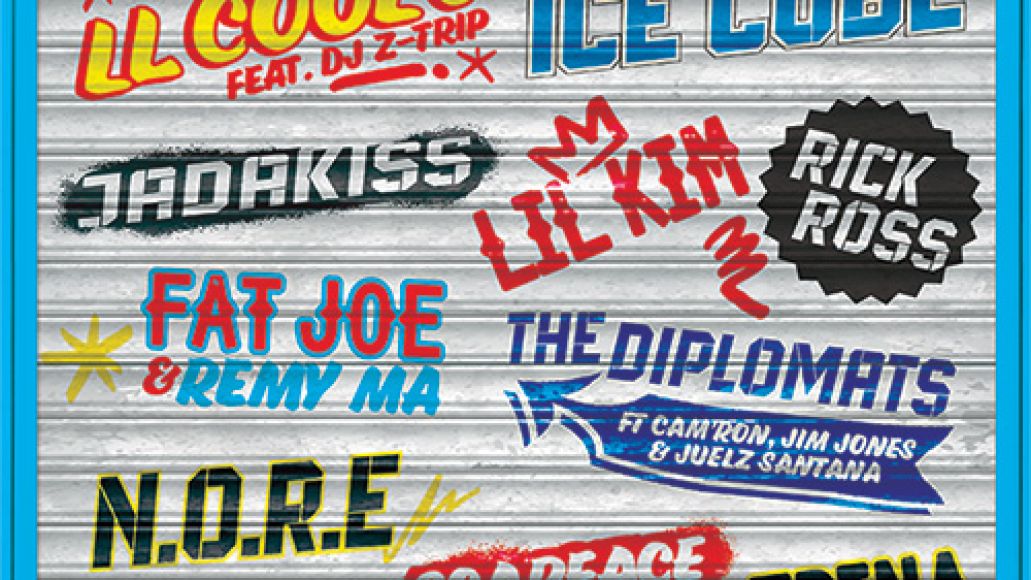