The Pitch: An alien from the planet Anthea falls out of the sky in New Mexico, posing as a human in a convincing “skin suit” and quickly integrating himself into society. He’s on a mission to save his home planet, but in the process, he introduces Earth to some of Anthea’s advanced technology, and brings change to our planet too.

Showtime’s new series is the third onscreen adaptation of Walter Tevis’s 1963 sci-fi novel The Man Who Fell To Earth. But the most famous iteration of the story is Nicolas Roeg’s 1976 film that starred David Bowie as the titular alien, who takes the form of an Englishman named Thomas Jerome Newton. The series, initially developed for Paramount+ before it was shuffled over to Showtime, introduces Chiwetel Ejiofor (12 Years a Slave, Kinky Boots) as another spaceman from Anthea, who lands on Earth and inadvertently takes the name Faraday after reading it off of a cop’s nametag.

Faraday needs the help of a brilliant scientist, Justin Falls (Naomie Harris), who was on the precipice of a historic innovation when tragedy sidetracked her career. She’s frightened and confused by Faraday’s bizarre behavior, but he eventually wins her over with a series of unexplainable miracles, including curing her elderly father (Clarke Peters) of all of his health problems. And soon they’re off to meet with a mysterious corporation, Origin, that holds the key to some otherworldly secrets.

Space Oddity: Although the series is officially an adaptation of the Tevis book, the first four episodes screened for critics make it clear that it’s a sequel to the 1976 film, consistent with plot points from the Roeg movie that diverged from the novel. Faraday arrives on Earth in the present day, forty-something years after the first visitor from Anthea, with Bill Nighy making brief appearances as Thomas Newton and putting his own swaggering spin on the character Bowie originated. 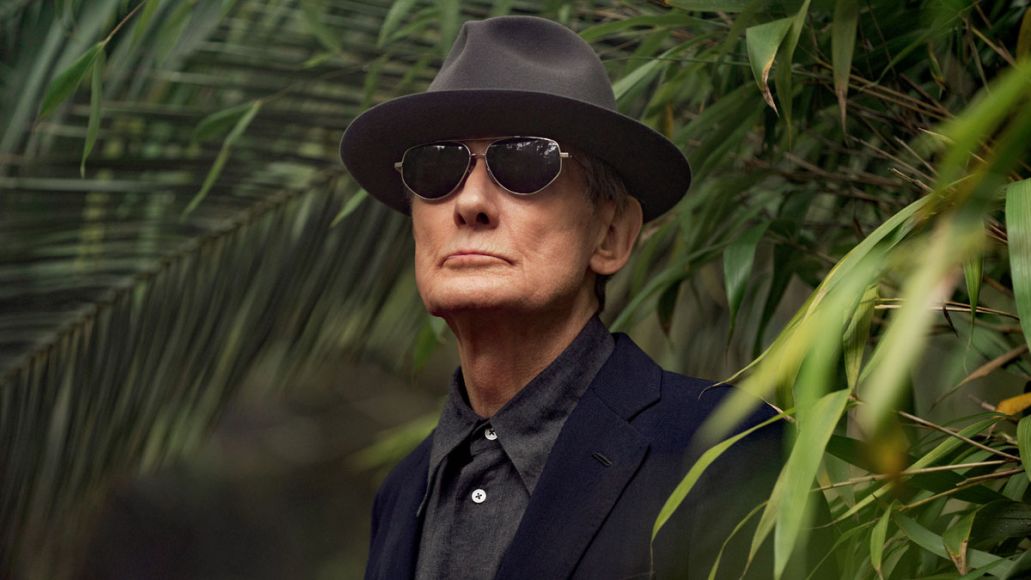 The Man Who Fell to Earth (Showtime)

Each episode of the first season is named after a David Bowie song, including “Moonage Daydream” and “Hallo Spaceboy.” (And lyrics from a very famous Bowie song are incorporated into Ejiofor and Nighy’s dialogue in a disastrously eye-rolling moment in the fourth episode.) The real problem, however, is that it doesn’t make a whole lot of sense to pay homage to a surreal, moody cult film that influenced the artier end of sci-fi filmmaking by making a slick, modern cable drama full of generic CGI and some fairly broad comedy beats.

Series co-creators Alex Kurtzman and Jenny Lumet previously worked together on CBS’s recently canceled Silence of the Lambs spinoff Clarice, which was uninspired but tonally consistent with the billion-dollar franchise it was based upon. Their take on The Man Who Fell To Earth, however, feels eager to capitalize on the posthumous demand for all things Bowie, but disinterested in recapturing what entranced the relatively few people who saw the rock icon’s most acclaimed acting role.

The Man Who Fell to Earth Is an Entertaining but Frustrating Trip Into the Unknown: Review