The bands have unveiled the title track, a low-end groover with ominous vocals and dense textures of distortion. The three-minute quick hitter marks the creative reunion of the Melvins and Los Angeles-based noise rockers Dumb Numbers, who previously collaborated for Joyful Noise’s split single series in 2015.

The other two tracks on the EP include “So-Called Solid Objects,” which features The Jesus Lizard’s David Yow on vocals, and a remix of the aforementioned 2015 split release “Harvel” by longtime Melvins producer Toshi Kasai.

“I’m severely honored to work with [Melvins members] Buzz [Osborne] and Dale [Crover] on this release,” said Dumb Numbers’ Adam Harding in a press statement. “I actually wrote one of the songs in 1997 after seeing the Melvins play in my hometown of Geelong, Australia. I never dreamed that 20 years later I would get to record it with them.”

While Dumb Numbers is Harding’s musical project, contributors to the outfit’s past releases have included Crover, Sebadoh’s Lou Barlow, Dinosaur Jr.’s Murph, and others.

The vinyl release of Broken Pipe is something to behold. The EP comes on sawblade-blade shaped 12-inch vinyl, limited to 1,200 pieces via Joyful Noise. Pre-order via the label’s website.

Meanwhile, you can currently catch the Melvins live as part of Ministry’s stacked “Industrial Strength Tour.” The trek continues tomorrow (April 5th) in St. Paul, Minnesota, and runs through April 18th in Seattle. Get tickets via Ticketmaster.

Below you can stream “Broken Pipe” and see the EP artwork and sawblade vinyl. 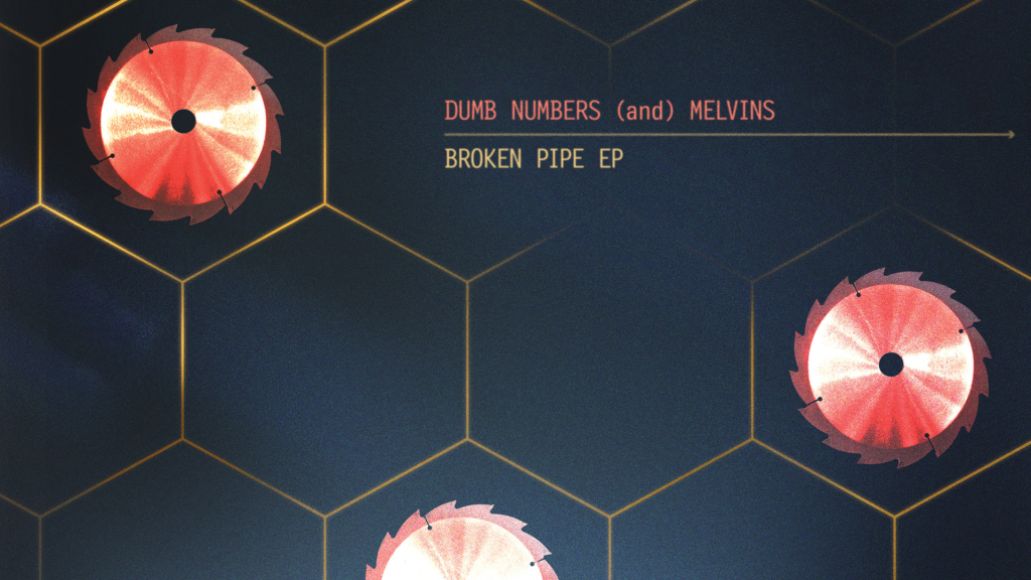 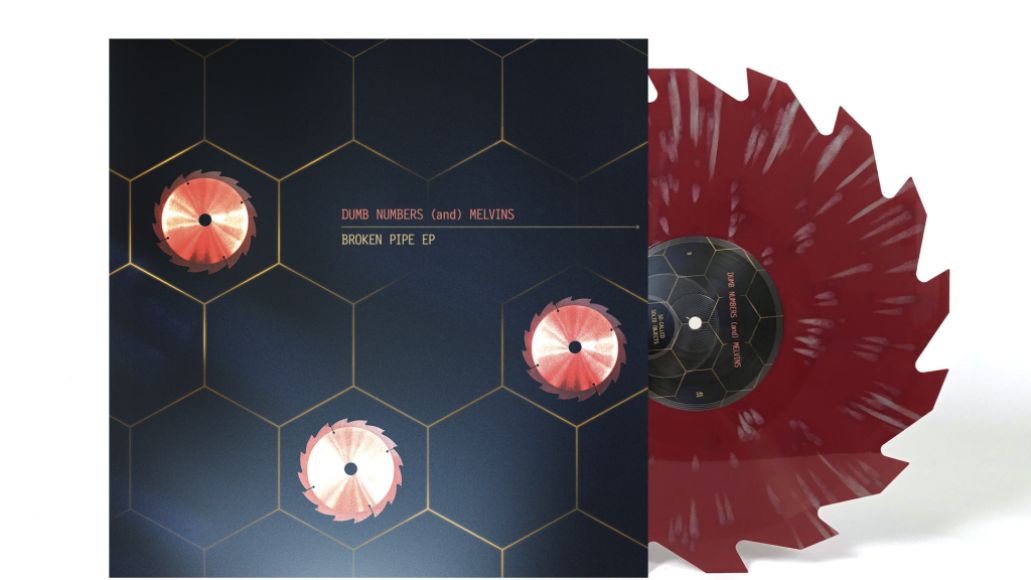