Monsta X have plenty of songs about love — “Love Killa,” “LOVE U,” and “WHO DO U LOVE?” are all tracks from the past seven years that come to mind — but with their new mini-album, SHAPE OF LOVE, they prove they still have plenty to say on the subject.

The group’s 11th mini-album to date, available today, April 26th, is a six-track exploration of the different forms of love, from the more positive and playful (think the title track, “LOVE”) to the passionate and heavy (“Burning Up,” which receives a lift from DJ R3HAB, or “Wildfire”). Throughout the project, Minhyuk, Kihyun, Hyungwon, Joohoney, and I.M. put their unique touch on every angle of the topic. (The group’s sixth member, Shownu, continues his time completing South Korea’s compulsory military service.)

The album’s lead single, “LOVE,” marks the third title track produced by group member Joohoney. “Sit back and enjoy the show,” he says enthusiastically on the throwback-infused song, a celebratory and shimmery bop that features so many of the things fans continue to love about Monsta X — namely some killer choreography, a polished music video, and an absurdly catchy blend of vocals and rapping.

“LOVE,” with its bright energy and aughts-inspired piano, serves as the perfect introduction to the album, and it’s followed by another punch with “Burning Up.” Collaborator R3HAB couldn’t contain his excitement ahead of release, tweeting his thanks by saying, “Love you guys, this song is amazing!” With the remaining tracks, MONSTA X unpack the highs and lows of love, while also (of course) making sure to send some of that love to their fans.

The group has been going nonstop as usual, landing this latest comeback after the release of their sophomore English-language album in 2021, The Dreaming. In the interim, member Kihyun also released his first solo album, Voyager. This new collection arrives after a slight delay — all five active members of the group recently recovered from COVID-19 — prompting the act’s agency, Starship Entertainment, to bump the initial April 11th release date.

Now fully recovered and ready to resume activities, there’s plenty more for MONBEBE (Monsta X’s fandom) to anticipate. The boys will be resuming their NO LIMIT tour at Radio City Music Hall on May 21st before continuing across the United States. It’s not too late to lock in seats to remaining cities via Ticketmaster.

Catch the glittering new music video for “LOVE” and stream SHAPE OF LOVE below. 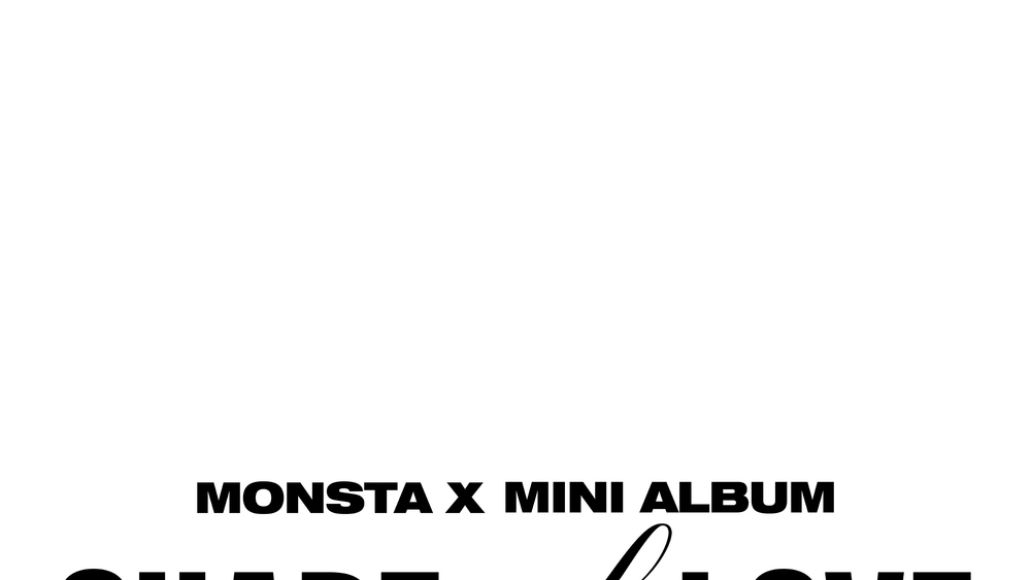 Tickets to MONSTA X on the NO LIMIT tour can be secured via Ticketmaster.