Neneh Cherry has revealed the tracklist for her upcoming collaborative album, The Versions, out June 10th via Republic Records.

The 10-track LP was heralded by Robyn’s take on the singer-songwriter’s 1988 worldwide hit “Buffalo Stance” featuring a guest assist from Mapei, but will also include interpretations from her substantial discography by the likes of ANOHNI (“Woman”), Seinabo Sey (“Kisses on the Wind”), Jamila Woods (Man’s Europe-exclusive single “Kootchi”), and more, plus a remix of 1993’s “Buddy X” by Honey Dijon.

The list of all-female collaborators on the studio set were hand selected by Cherry due to their personal connections to her life, career and music. In a statement, Robyn referred to the singer as her “very first queen,” saying, “Neneh was my favorite artist when she hit the scene. I saved my pocket money for red filas and dreamt one day we would meet. When I was struggling with my mental health in my early twenties, I somehow ended up in their house being taken care of as if I was one of their own children.”

Robyn continued, “I called her husband during a suicide attempt, who had been mentoring me as an incredible music producer, and they gave me all the love I could have dreamt of. I owe them a huge thanks and would sing ‘a-b-c’ for them if they asked.”

In tandem with the announcement, Cherry has shared Sia’s take on “Manchild,” the 1989 follow-up to “Buffalo Stance” from her groundbreaking solo album Raw Like Sushi. Stream the track and check out the album artwork and complete tracklist after the jump. Pre-save The Versions here. 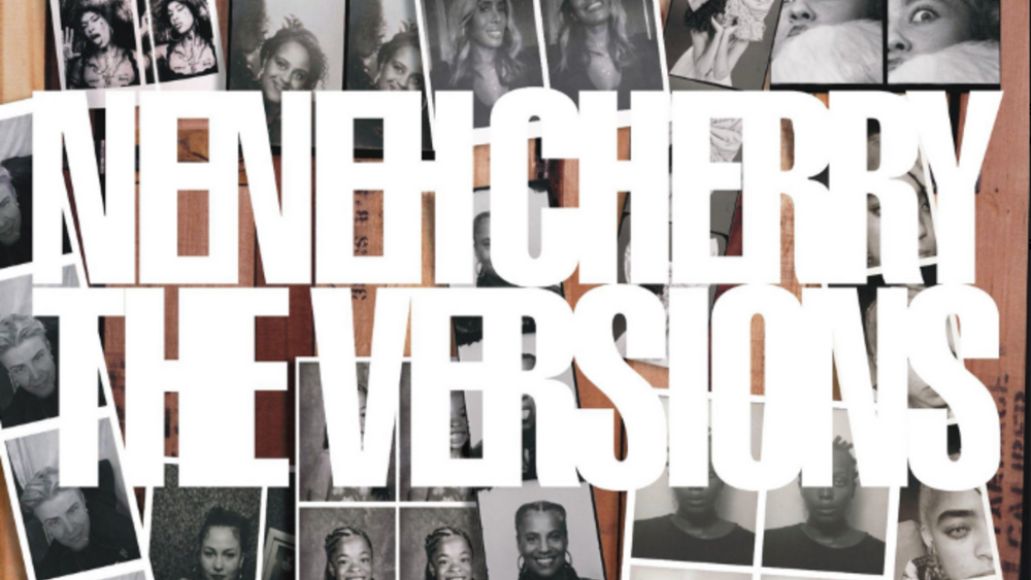