Netflix has released the trailer for its upcoming documentary Conversations with a Killer: The John Wayne Gacy Tapes. Watch it below.

“What I tell you is what I know as fact,” John Wayne Gacy can be heard saying in the clip, before proclaiming, “I’m a power person. I enjoy power. Nobody else had the guts to pull off what I pulled off. I outsmarted you again.”

According to a release by Netflix, the three-episode true crime docuseries promises to feature brand-new interviews with “key participants” connected to the infamous serial killer, who brutally murdered 33 young men and boys from 1972 to 1976, including testimony from a rare survivor and commentary from several people who’ve never before spoken publicly. Gacy, who regularly performed at charitable events dressed as a clown, was convicted and sentenced to death in 1980, and executed by lethal injection in 1994.

Conversations with a Killer: The John Wayne Gacy Tapes will premiere on the streamer on April 20th.

Director Joe Berlinger previously helmed the first iteration of the Netflix series, Conversations with a Killer: The Ted Bundy Tapes, which premiered back in 2019.

Other new releases making their way to Netflix in the near future include Nancy Meyers’ hotly-anticipated directorial comeback, Abercrombie and Fitch documentary White Hot, and the final seven episodes of Ozark. 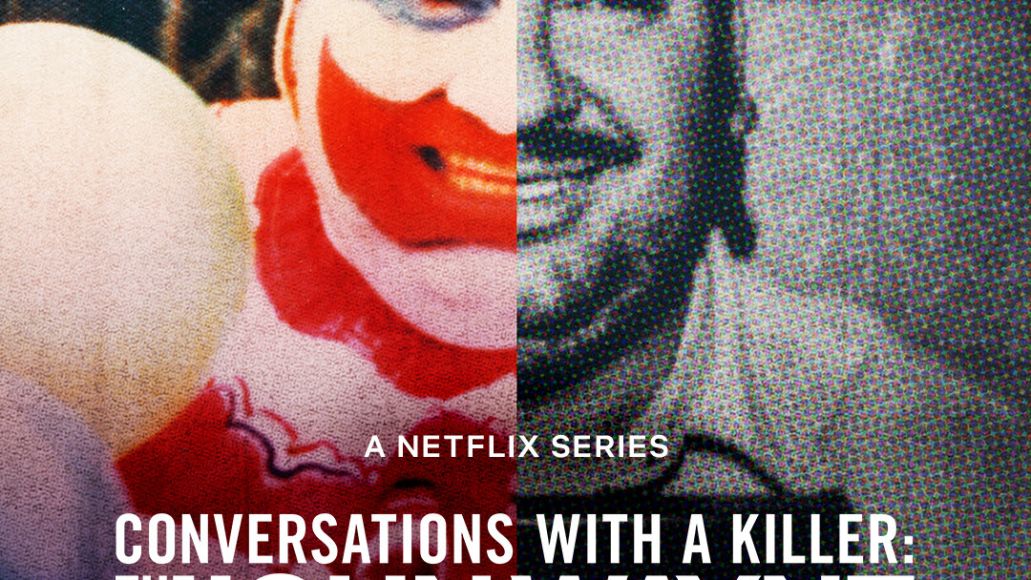