Foo Fighters canceled all of their upcoming tour dates, including their appearance at Boston Calling, following the tragic death of drummer Taylor Hawkins.

Boston Calling takes place May 27th-29th at the Harvard Athletic Complex in Boston, MA. Tickets to the festival are still available to purchase.

Nine Inch Nails have a number of other upcoming tour dates on the calendar, which marks the band’s first extensive outing in four years. You can see the tour schedule below, and purchase tickets here. 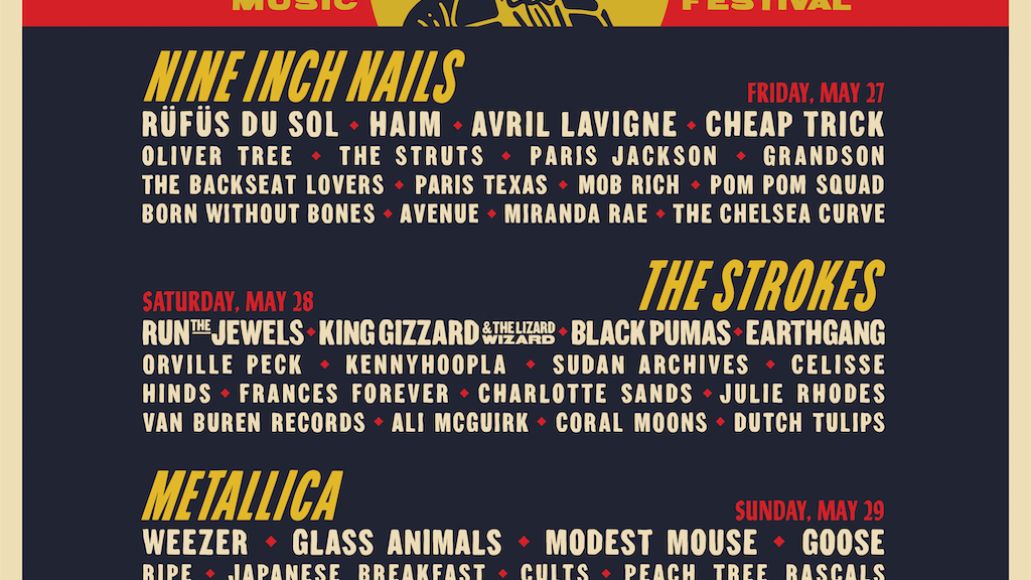