Norah Jones has unveiled her long-buried cover of Ray Charles’ “Hallelujah, I Love Him So” to celebrate the 20th anniversary of her landmark debut Come Away with Me. Stream the track below.

“Lemme tell you ’bout a boy I know/ He’s my baby and he lives next door,” she croons over a bouncing bassline on her gender-flipped take of the 1956 classic. “Every mornin’ ‘fore the sun comes up/ He brings me coffee in my favorite cup/ That’s why I know, yes I know/ Hallelujah, I just love him so.”

Jones originally recorded the song during one of her very first demo sessions for Blue Note Records back in 2000, two years before the release of her debut, which would eventually go on to become one of the best-selling albums of all time.

Now, the cover will be available for the first time ever as part of Come Away with Me: 20th Anniversary Super Deluxe Edition, a multi-disc reissue that will arrive on April 29th. It contains 21 other previously unreleased tracks including demos of Ella Fitzgerald’s “Spring Can Really Hang You Up the Most,” Nat King Cole’s “Walkin’ My Baby Back Home,” and Lou Rawls’ “World of Trouble.” The expanded studio set will also feature the first version of the album that Jones originally recorded at Allaire Studios with producer Craig Street.

Stream “Hallelujah, I Love Him So” and check out the complete tracklist of Come Away with Me: 20th Anniversary Super Deluxe Edition below. Pre-orders are available now, including the 4xLP edition due for release on May 20th.

To mark the special anniversary, Jones will also be hitting the road on a previously announced US tour with support from Regina Spektor on select dates. The trek across the country starts May 8th with an appearance at the New Orleans Jazz & Heritage Festival before picking back up on June 20th in Troutdale, Oregon. Buy tickets here.

Come Away with Me: 20th Anniversary Super Deluxe Edition Artwork: 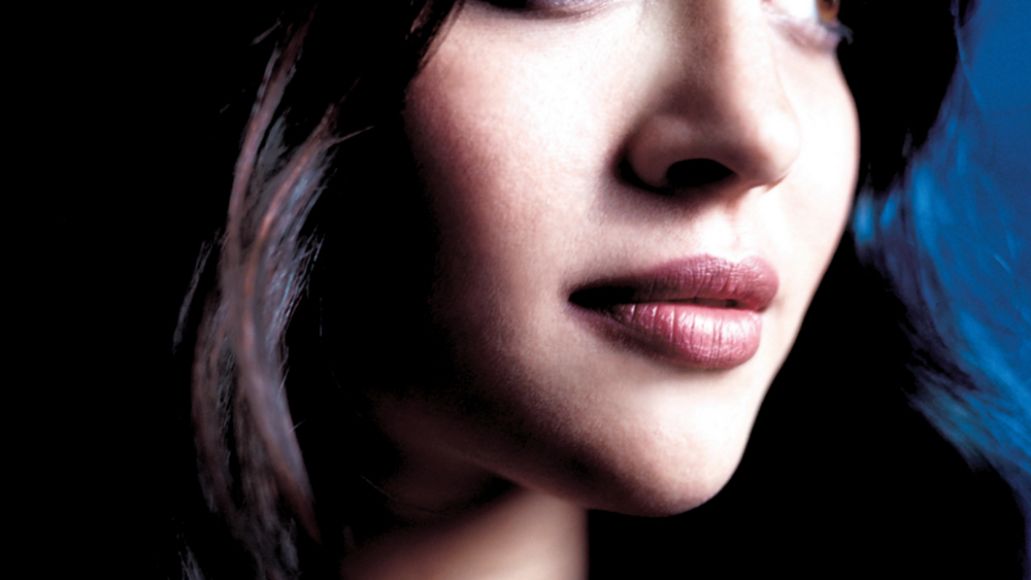 Norah Jones Unearths Cover of Ray Charles' "Hallelujah, I Love Him So": Stream