ONI have announced a new album, Loathing Light (out June 17th), and shared the video for lead single “Secrets.” The track touts some high-profile guest vocalists: Iggy Pop and Randy Blythe of Lamb of God.

A prog-metal onslaught, “Secrets” typifies ONI’s unique approach to complex extreme metal. The djent-style collision of riffs and scales creates a web of notes that beg for some aggressive vocal accompaniment. Iggy and Randy fulfill that role well.

At first, ONI mastermind Jake Oni had only recruited Blythe for the track. But they soon realized that it called for a second vocalist that sounded like Iggy Pop. Rather than settle for imitation, Oni approached the Godfather of Punk himself. It turned out that Iggy loved the Josh Wilbur-produced track and came down to the studio to cut vocals.

“Iggy’s vocals are so iconic and instantly recognizable, his style is what we were after,” Oni said via a press release. “But we figured, let’s see if we can get the man himself to check it out? He came down, we had some food and just chilled. And then he did his thing all over the song. He asked me for ideas about how to approach it, which was just crazy and cool. It all worked so well and came out sick.”

Added Blythe: “It was awesome to work with Jake again, and of course the usual suspects, my compatriots [Lamb of God guitarist] Mark Morton and Josh Wilbur — always a good time. But to be on a track and film a video with one of my biggest influences as frontman, the OG godfather of punk and living legend Iggy Pop? Completely priceless.”

Oni worked with Wilbur and Morton on the entirety of Loathing Light. It’s the second full-length album under the ONI moniker and follows the Alone EP from 2019.

“The songs are very much written from the first person,” Oni said, “with a lot of ‘I’ and ‘me’ in the lyrics as opposed to ‘us’ or ‘you. The music encompasses many different vibes, both light and dark. I really challenged myself to address difficult things I’ve gone through over the years.”

You can pre-order Loathing Light via ONI’s merch store. Watch the video for “Secrets” and see the album art and tracklist below. 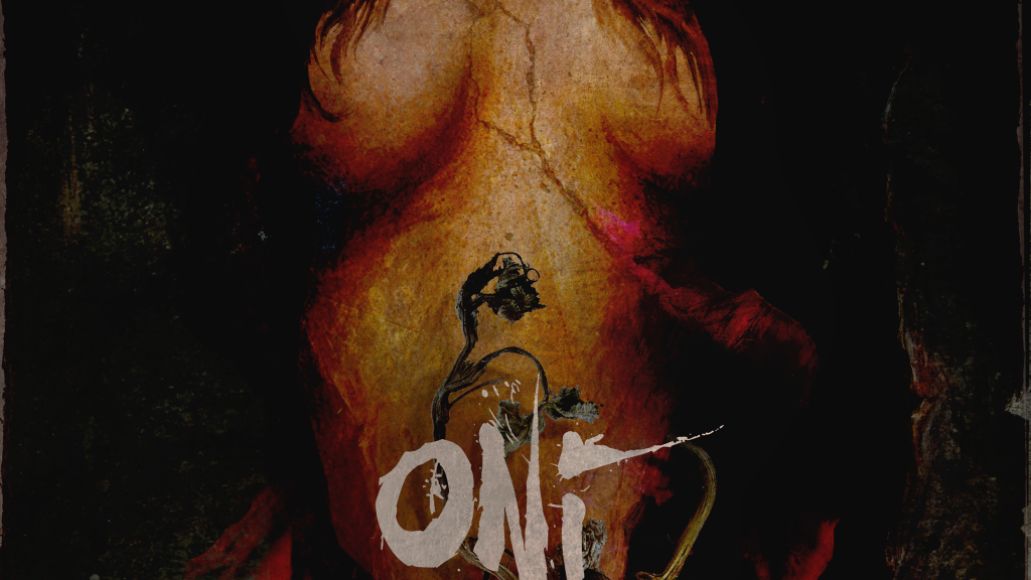