An impressive lineup led by Phoenix, Khruangbin, Beach House, The War on Drugs, and The Flaming Lips are set to appear at the inaugural FORMAT Festival this September.

Three-day general admission and VIP passes go on sale starting Friday, April 22nd. A pre-sale will take place at 10:00 a.m. ET ahead of the public on-sale at Noon ET. You can find more details on the festival’s website. 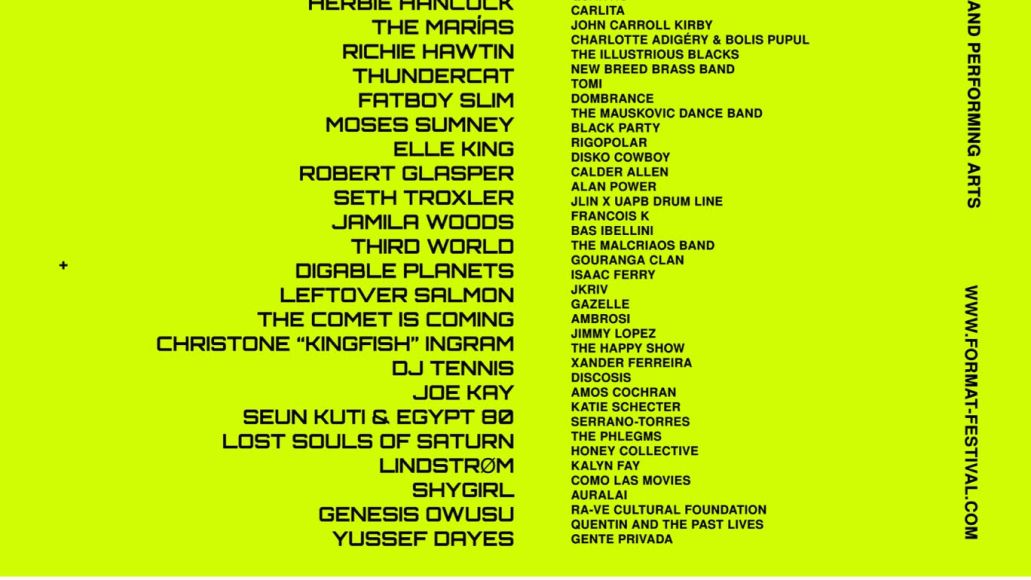