David Gilmour and Nick Mason have released their first new song as Pink Floyd in 28 years. Entitled “Hey, Hey Rise Up!”, it’s out today alongside a music video created by Matt Whitecross. Watch it below. Proceeds from the song and video will benefit the Ukraine Humanitarian Fund.

According to a press release, Gilmour and Mason recorded “Hey, Hey Rise Up!” on Wednesday, March 30th. The pair were joined in the studio by bassist Guy Pratt and keyboardist Nitin Sawhney.

The song samples an Instagram video by Andriy Khlyvnyuk (of Ukrainian band Boombox), singing the Ukrainian anthem “Oh, the Red Viburnum in the Meadow” in Kyiv earlier this year.

“Hey, Hey Rise Up!” marks Pink Floyd’s first original music since the release of The Division Bell in 1994. Their 2014 album, The Endless River, comprised of material originally recorded for The Division Bell.

Earlier this year, in solidarity with Ukraine, Pink Floyd removed all of their music from 1987 onwards from streaming services in Russia and Belarus. Gilmour pulled his solo catalog as well.

While former Pink Floyd member Roger Waters is not featured on “Hey, Hey Rise Up!”, he also has expressed support of Ukraine and likened Russia’s invasion as “the act of a gangster.” 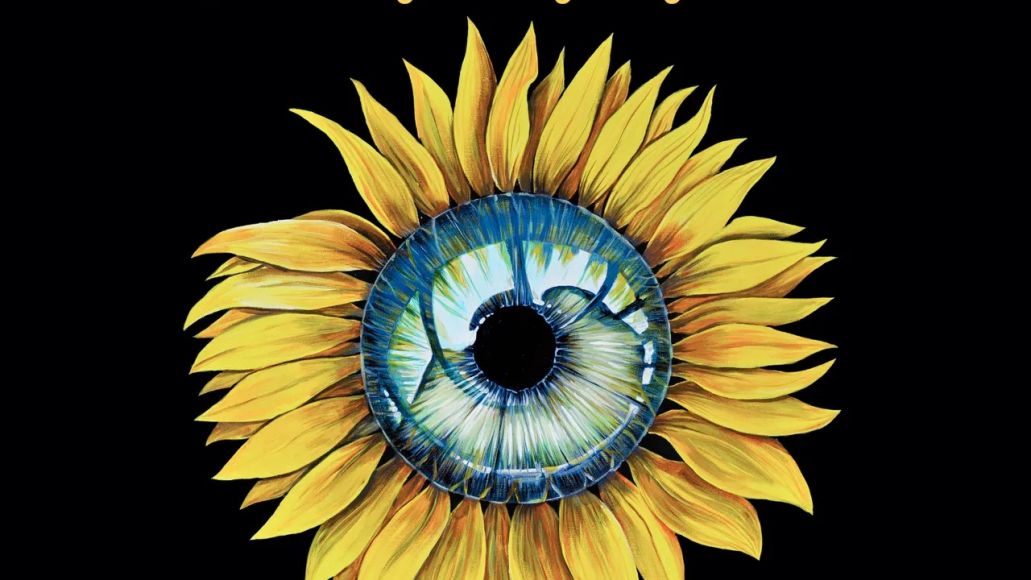