Poliça will ring in Summer 2022 with a brand new album. Madness, the Minneapolis indie pop band’s sixth LP, will arrive on June 3rd via Memphis Industries. As a preview, Poliça have shared the single “Alive.”

The bulk of Madness was recorded at producer Ryan Olson’s Minneapolis studio from 2020 to 2021, with lyrics written by singer Channy Leaneagh. It’s the band’s first release to include “AllOvers(c),” an anthropomorphic production tool Olson designed along with fellow producer Seth Rosetter.

Driven by a rich, booming bassline, “Alive” is a spacey synth jam about the perils of occupying a mortal coil. “So tightly woven/ Tense and broken/ Rats are roped in/ Who can I trust?” Leaneagh chants in one of the verses, her voice sounding like if you put a vocoder underwater.

Of the song’s meaning, Leaneagh explains in a statement: “Bad things happen, the fire goes out; even with the best flammables it stays dark until nothing matters becomes the fire itself.” Listen to “Alive,” and see details for Madness, below.

“Alive” follows the previously-released single “Rotting,” which was Poliça’s first release since their 2020 album When We Stay Alive. The group will also embark on a North American tour this year, which you can grab tickets for over at Ticketmaster. 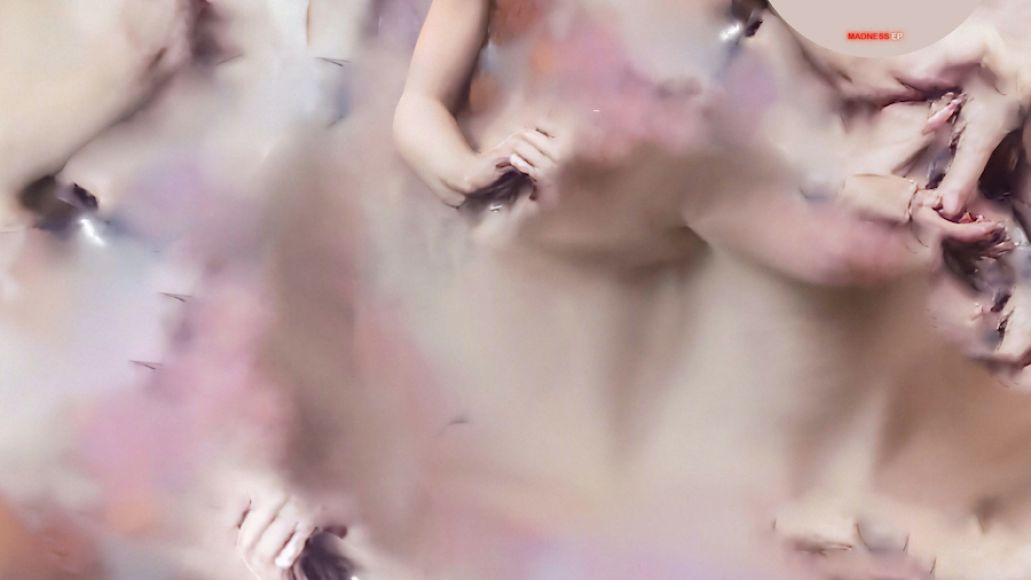