Today, funk-metal icons Primus have returned with the three-track EP Conspiranoid. Out now via ATO Records, it marks the band’s first new body of work in five years. Stream Conspiranoid on Apple Music or Spotify below.

Conspiranoid includes the whopping 11-minute epic “Conspiranoia,” which Consequence premiered earlier this month. “I’d been itching to record an opus — basically a long, winding, bastard of a song, reminiscent of some of the compositions I cut my teeth (or ears) on, in my music-hungry adolescence,” frontman Les Claypool explained.

He continued: “‘Conspiranoia’ was sprouted from a seed I had planted in my notebook a year or so ago — a few lines commenting on the mental state of the contemporary world.” Meanwhile, the EP’s other two tracks, “Follow the Fool” and “Erin on the Side of Caution,” were mostly pulled from his rolodex of older song ideas.

Later this month, Primus will resume their Rush tribute tour, “A Tribute to Kings”; get tickets for that via Ticketmaster. Earlier this week, Claypool joined forces with Gogol Bordello’s Eugene Hütz for “Zelensky: The Man with the Iron Balls,” an irreverent charity single in support of Ukraine. 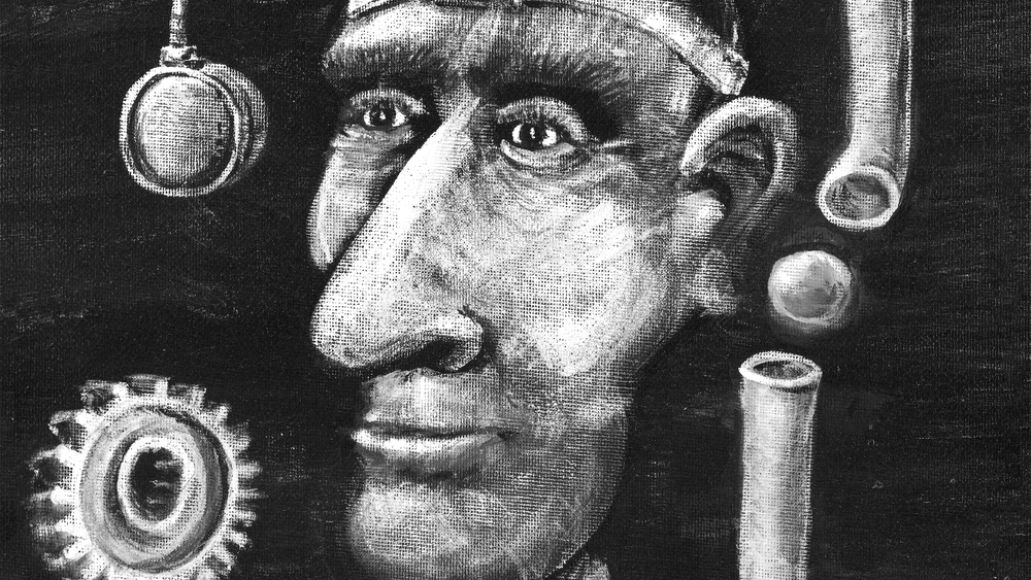 Conspiranoid EP Tracklist:
01. Conspiranoia
02. Follow the Fool
03. Erin on the Side of Caution