You like that? PSY and Suga have teamed up for their new collaborative single, “That That,” along with an accompanying music video.

While Suga produced the track, the BTS member admitted in a video teaser leading up to the collab that he didn’t originally intend to make a guest appearance at all. “To be honest, I haven’t gotten that close with anyone I collab with,” he said in Korean. “It’s because I’m usually not the type to meet up with collaborators in person…While producing, we went back and forth a lot. I seriously didn’t expect to be dancing with PSY; I thought I was only writing the song.”

“That That” is featured on PSY’s new album PSY 9th, which arrived in full today via his own imprint P Nation and Dreamus. On the LP, the “Gangnam Style” singer also joins forces with Hwa Sa of MAMAMOO (a cover of Jermaine Jackson and Pia Zadora’s “When the Rain Begins to Fall” from 1984’s Voyage of the Rock Aliens) and singer-songwriter Crush (“Happier.”)

Check out the album artwork and entire tracklist below.

Meanwhile, BTS are set to return with their own new album on June 10th. 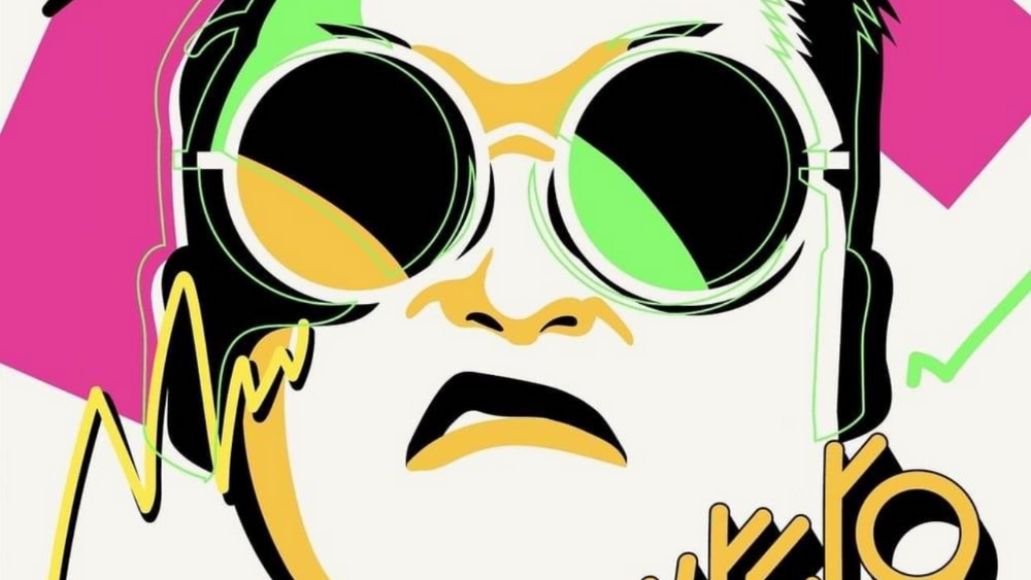 PSY and Suga Drop Party-Ready Collab "That That": Stream