The ink has dried: Pusha T has announced the release date of his much-anticipated new album It’s Almost Dry. Today, the rapper revealed the LP is dropping this Friday, April 22nd.

King Push made the announcement with a trailer soundtracked by an artist singing, “I pray for my enemies/ I pray for my friends/ I pray for the one that will betray me again.” Watch the clip below.

Pusha T teased in January that the follow-up to 2018’s Daytona was his final release on Def Jam. In fulfilling his contract, he now has full ownership of his master recordings. However, Push’s manager Steven Victor confirmed to Complex that he will remain with Kanye West’s G.O.O.D. Music imprint while staying open to the possibility of re-signing with Def Jam.

It’s Almost Dry was produced entirely by West and Pharrell Williams. It will feature Push’s recent singles “Neck & Wrist,” “Hear Me Clearly,” and “Diet Coke,” which we named Rap Song of the Week.

“I feel like, you know, I had the best of both worlds in regards to production and in regards to two people that actually understand who I am and they like two different things from me that I feel are both really great,” Push said about It’s Almost Dry in a recent interview with Charlamagne.

In support of the album, Push is headed out on a US tour. “Phase one” kicks off on May 29th in Seattle, with stops in Los Angeles, Chicago, Boston, New York City, Atlanta, and more. Pick up your tickets now via Ticketmaster. 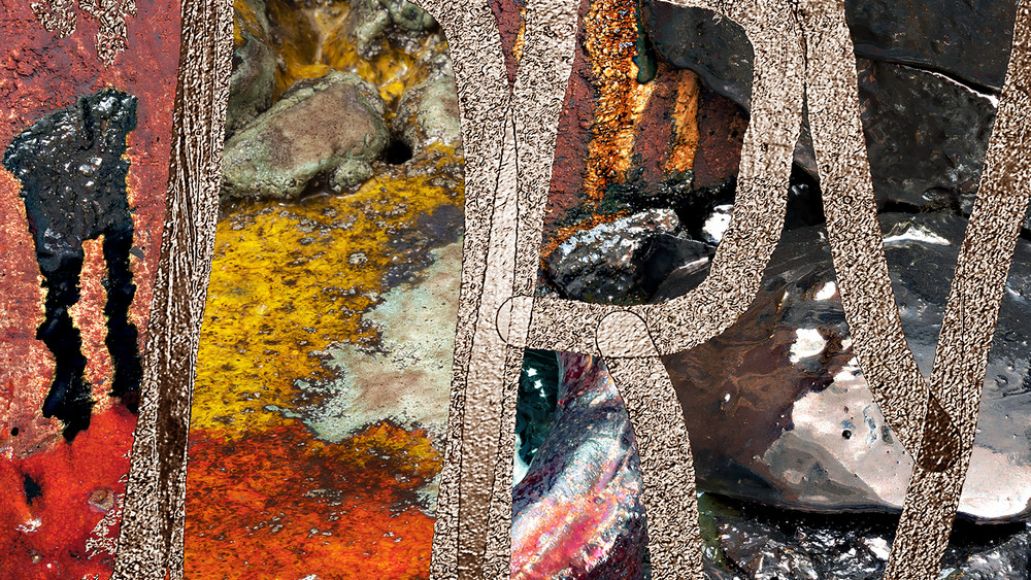