In our review, Consequence called the LP “more well-rounded” than its predecessor. “The album is a potent blend of evil deeds, evil thoughts, regrets, and insults to imaginary players,” wrote Marcus Shorter. “Pusha’s latest is filled with several reminders that [he] can still go ‘blow for blow with any Mexican,’ even as a family man. Or, go rhyme for rhyme with any emcee who thinks his edges are dulled and softened.”

To promote the studio set, King Push performed “Dreamin of the Past” on The Tonight Show Starring Jimmy Fallon on Thursday night.

Push’s upcoming North American tour in support of the album kicks off May 29th at The Showbox in Seattle, and will hit major cities like San Francisco, Los Angeles, Chicago, Boston, New York, and Philadelphia before hopping across the pond for his set at All Points East. Grab your tickets here. 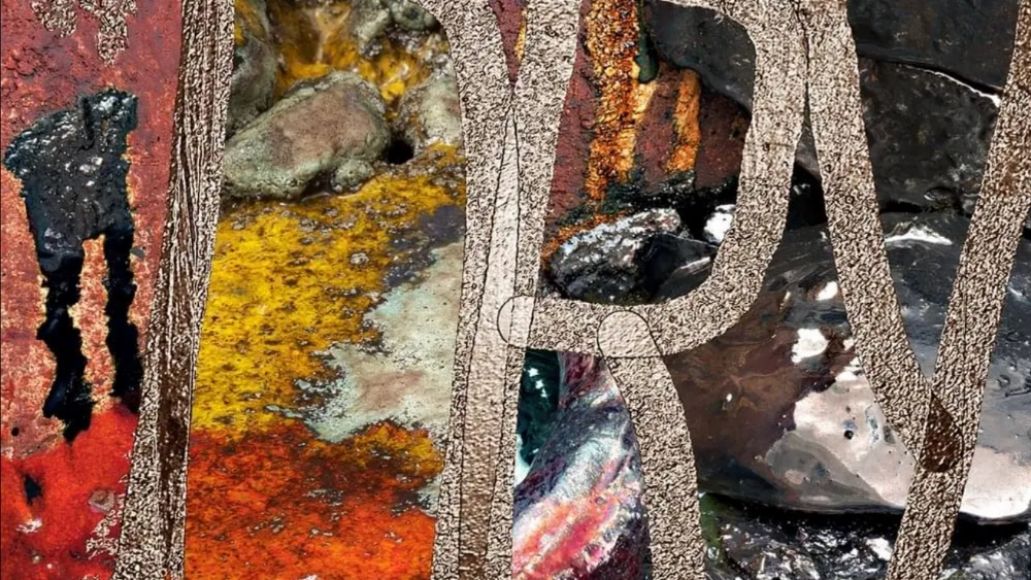