Season 2 of Netflix’s Emmy-winning comedy Russian Doll is arriving on April 20th, and its latest trailer reveals that instead of sticking Natasha Lyonne’s Nadia Vulvokov in a fixed loop of one moment in her life, she’s being transported all across the timestream via New York’s subway system.

The clip establishes the new time-hopping plot — which Lyonne’s wisecracking lead succinctly summarizes as “I broke time” — through a series of anachronistic train rides, first into the 1980s and then further into a long-buried history of a family losing their fortune on a more antiquated locomotive. Though the connection between her character and the case of the missing gold is unclear, Lyonne explains it away with yet another of her incomparable line-reads. “Inexplicable things happening is my entire modus operandi,” she says.

Lyonne once again serves as showrunner. She also executive produces the series with co-creators Amy Poehler and Leslye Headland. Catch up before April 20th with Consequence’s full first-season review and see why it landed on our list of the Best 100 Netflix Shows of All Time. 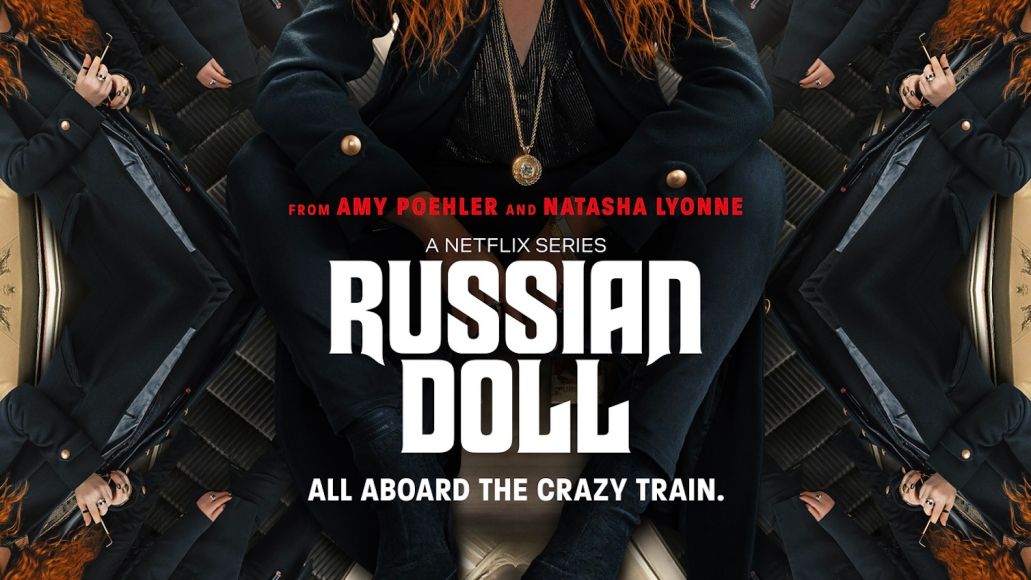 Russian Doll Jumps Out of its Time Loop in Season 2 Trailer: Watch