The studio set came with little warning or fanfare from the mysterious British collective, who wiped their Instagram feed just hours before releasing the record to reveal its simple cover art. It dropped with seven tracks: “Reality,” “June 55,” “Solar,” “Heart,” “Lous Higher,” the title track, and “Time Is Precious.”

On the latter, SAULT lean into a capella gospel sounds as they preach “Don’t waste time ’cause time is precious/ It’s your only time you’ve got here/ Life will always bring its precious/ Music, wise up, keep those treasures.”

Air is available for purchase as either a CD, a vinyl LP, or a name-your-price digital download. Stream Air and check out the album’s artwork and tracklist after the jump.

Air serves as SAULT’s sixth studio album, following 2021’s Nine and 2020’s Untitled (Black Is) and Untitled (Rise). The most recent studio effort, which contained songs like “London Gangs,” “Bitter Streets” and “9,” was only made available for a total of ninety nine days, with the group scrubbing it from the internet last October.

Even before that, the collective found high-profile fans in President Joe Biden and Vice President Kamala Harris. The White House administration included SAULT’s “Free” on the official playlist celebrating their inauguration on Jan. 6th, 2021. 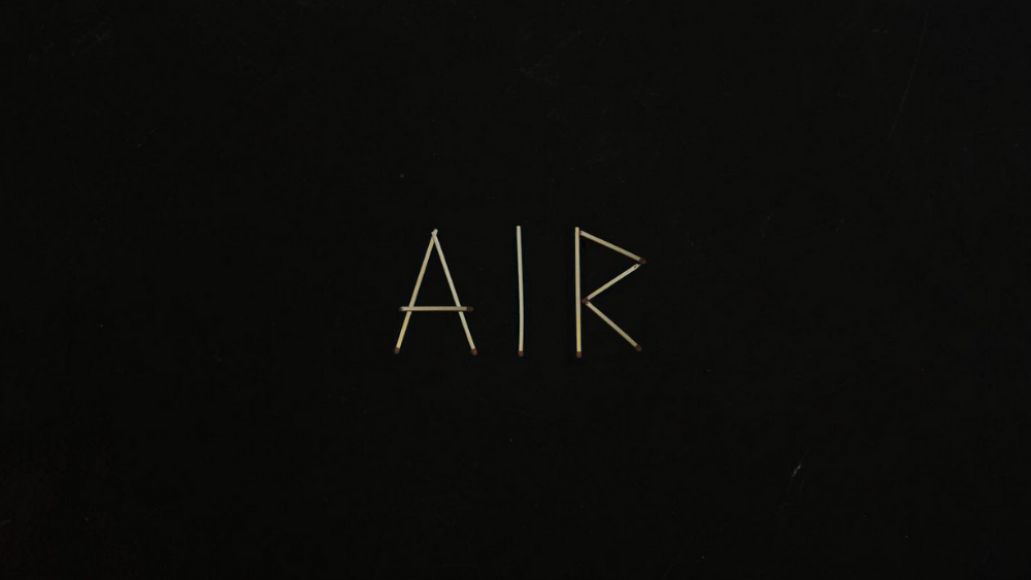