The Pitch: After capable British spy candidate River Cartwright (Jack Lowden), the grandson of a well-regarded English spymaster (Jonathan Pryce), badly botches a training mission, he’s sent to Slough House — a run-down department of MI5 filled with misfits, washouts, and people who’ve screwed up so bad the agency wants to bury them.

They’re the “slow horses,” the folks who do the humdrum busywork while the real agents get to dash around and do the fun bits of saving the world. According to their irascible leader, the slovenly Jackson Lamb (Gary Oldman), working with them has been “the lowest point of a disappointing career,” and Cartwright bristles against the indignity working at Slough House puts on his reputation.

But the Horses stumble upon a unique chance to prove themselves when they get vital intel concerning the kidnapping of a Muslim comedian by a group of right-wing nationalists — clues that indicate the hostage situation is a lot more complicated than it seems at first glance. Together, Lamb, Cartwright, and the rest of the Horses have to solve the mystery, save the boy, and do it all under the noses of MI5’s best and brightest (led by Kristin Scott Thomas’ head of operations, who treats the Horses like red-headed stepchildren). 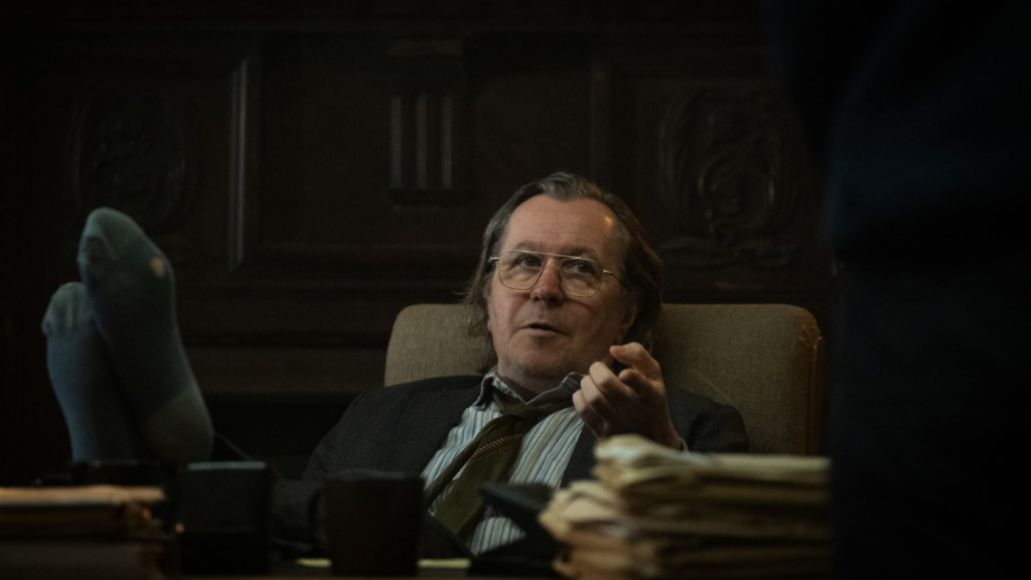 Strange Game: Mick Herron’s series of airport spy thrillers on which this series is based (the first season adapts the first book) feel like the anti-John Le Carré: Basically, what if the spycraft necessary to keep the world safe rested on the rejects of the international espionage community?

It’s a neat little premise, which writer Will Smith (not that Will Smith, but ratherthe veteran of Armando Iannucci-led political satires like Veep and The Thick of It) mines for a kind of spy-caper-meets-office-dramedy story that evokes, but doesn’t quite match, the tongue-in-cheek energy of Killing Eve.

The denizens of Slough House have their virtues, to be sure: Master hacker Roddy Ho (Christopher Chung) is a master hacker, and fellow reject Sid Baker (Olivia Cooke) is just as talented as Cartwright. Others, like Min Harper (Dustin Demri-Burns), are well-meaning but mediocre operatives. But they’ve all got their reasons for being there, narrative hooks that keep you invested even amongst inter-departmental bickering around leaving trash around the office or the furtive negotiations of an unexpected office romance.

But the real draw, of course, is Oldman, playing off his now decade-old performance as master manipulator George Smiley in Tinker, Tailor, Soldier, Spy to play a much different kind of spook. With his long mane of unkempt hair and deliberately ill-fitting suits, he repulses the eye; with his acid tongue and even more caustic farts (yes, Oldman farts a lot, and he’s pretty proud of it), he repulses the senses.

But the more we get to know him, the more we see that that’s the point — there may be more to Lamb’s capabilities, and his reasons for heading up Slough House, than it seems. Hiding genius behind a thick cloud of flatulence might just be the best strategy. 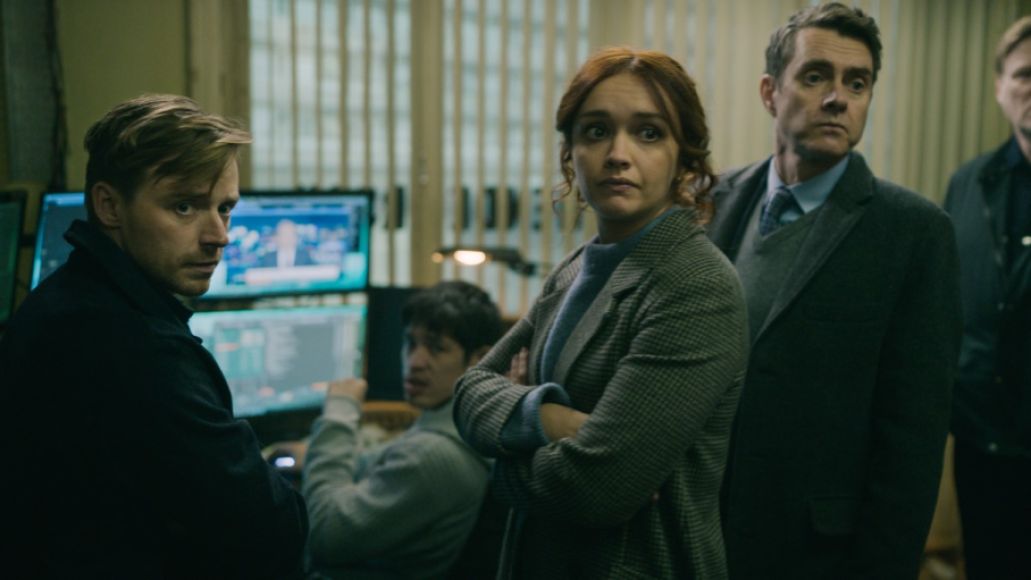 Slow Horses Offers Up Droll Spycraft With Gary Oldman and a Cast of Misfits: Review