One of those originals is “Sorcerer’s Fate,” which the band have offered up as the lead single. The song melds melodic guitar leads with propulsive riffing in a modern-yet-classic style. There’s a distinct Euro power metal flavor to the sound, while the lyrics are inspired by filmmaker William Friedkin (The Exorcist).

“Musically, I would say it’s one of our heaviest and most straightforward songs,” singer-guitarist Nate Garrett said via a press release. “Inspired equally by New Orleans sludge, flipped-cap crossover, and Scandinavian metal, but with the distinct Spirit Adrift sound and approach.”

Spirit Adrift are among the strongest contemporary metal bands purveying this old-school approach, and as Garrett explained, the band wears its influences firmly on its sleeve.

“I always thought it would be a cool experience to record some songs by bands that are foundational to the DNA of Spirit Adrift,” Garrett said in a press release. “These choices are obvious and on the nose to me, but maybe unexpected to the fans. That made the whole thing a lot of fun. A band like Lynyrd Skynyrd might not be the first thing you think of when considering Spirit Adrift’s influences, so the task for me became figuring out how to honor these great songs, but in the distinct Spirit Adrift style.”

20 Centuries Gone could be considered Spirit Adrift’s Garage Days. The band even cover Metallica (“Escape”) on the LP. Other covers include Thin Lizzy’s “Waiting for an Alibi,” ZZ Top’s “Nasty Dogs and Funky Kings,” Lynyrd Skynyrd’s “Poison Whiskey,” Type O Negative’s “Everything Dies,” and a previously released cover of “Hollow” by Pantera.

More information regarding pre-orders for 20 Centuries Gone are expected in the near future. For now, you can stream “Sorcerer’s Fate” and see the album art and tracklist below. 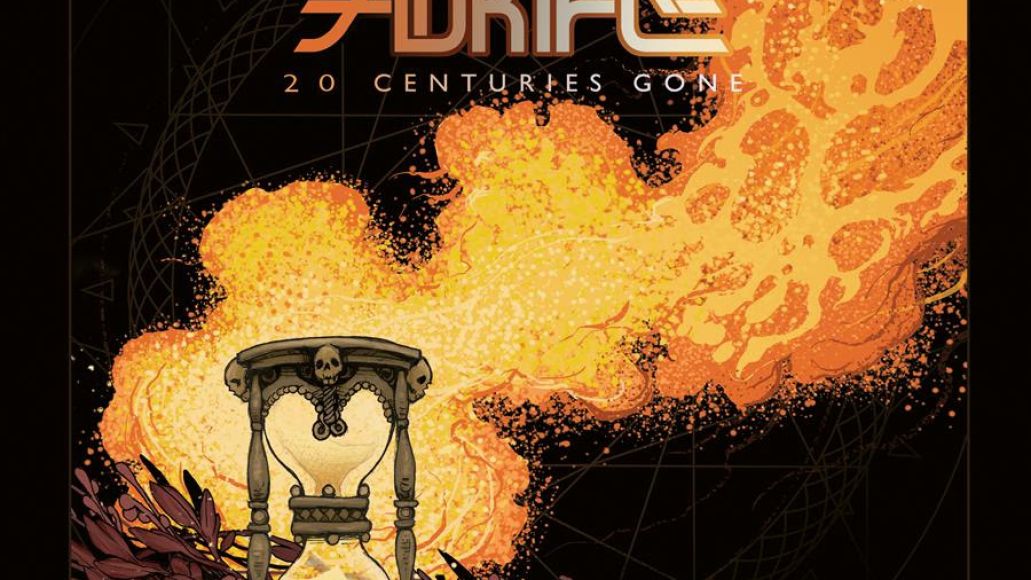